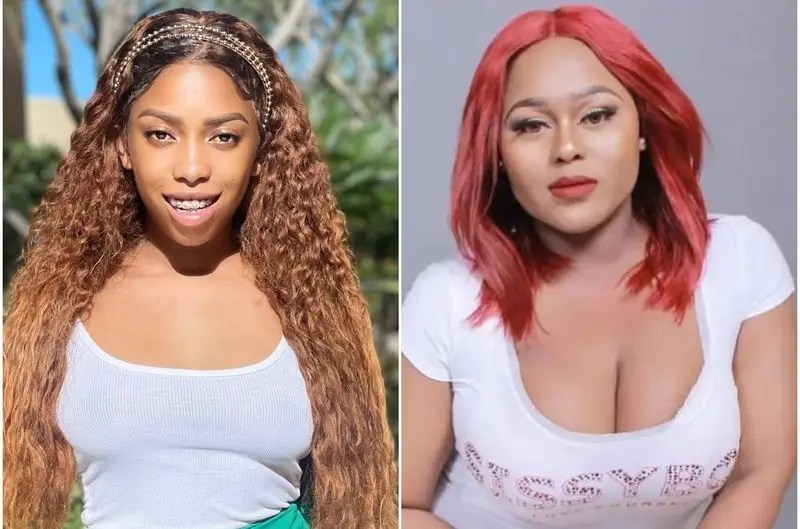 Any fan of Gigi Lamayne knows that she has been through quite a bit, but her latest saga has dragged on so long that it’s finally taking its toll on her, to the point that she’s losing the meaning of life. The rapper recently took to Twitter to share her frustrations about her public image. After being bullied online for so long, it seems that Gigi is finally done with it.

First, Gigi started off by saying she was not friends with “that hun”. From context, we gather that she was talking about club promoter Inno Morolong. The socialite is currently allegedly in the middle of some legal drama after she was accused of allegedly beating one of her club girls to a pulp. 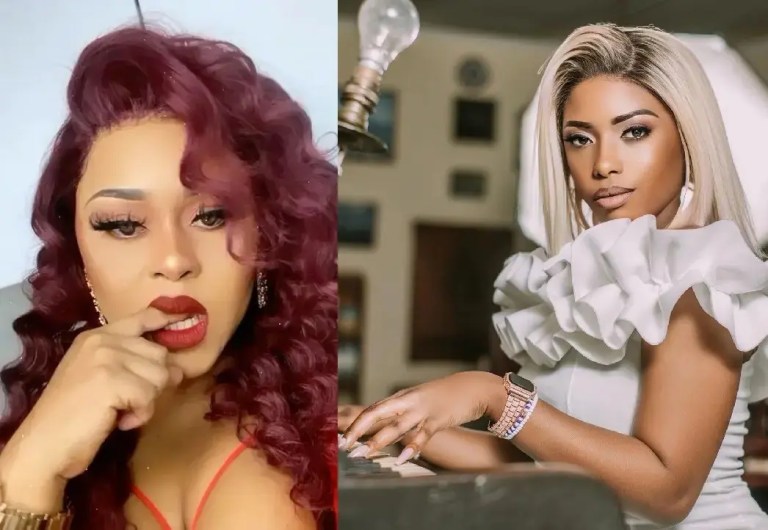 Gigi went on to say that she had been waiting for an apology from Inno for a while but it has not been forthcoming. As you recall the two of them had a very public spat a few months back after Inno accused Gigi of trying to steal her man.

Inno hurled a barrage of insults at Gigi, and at first it looked like Gigi was handling it well. However it finally got to her and she broke down in tears on Instagram live. She said she would be suing Inno and demanding an apology. Inno then came forth and both of them reconciled, again, live on Instagram. 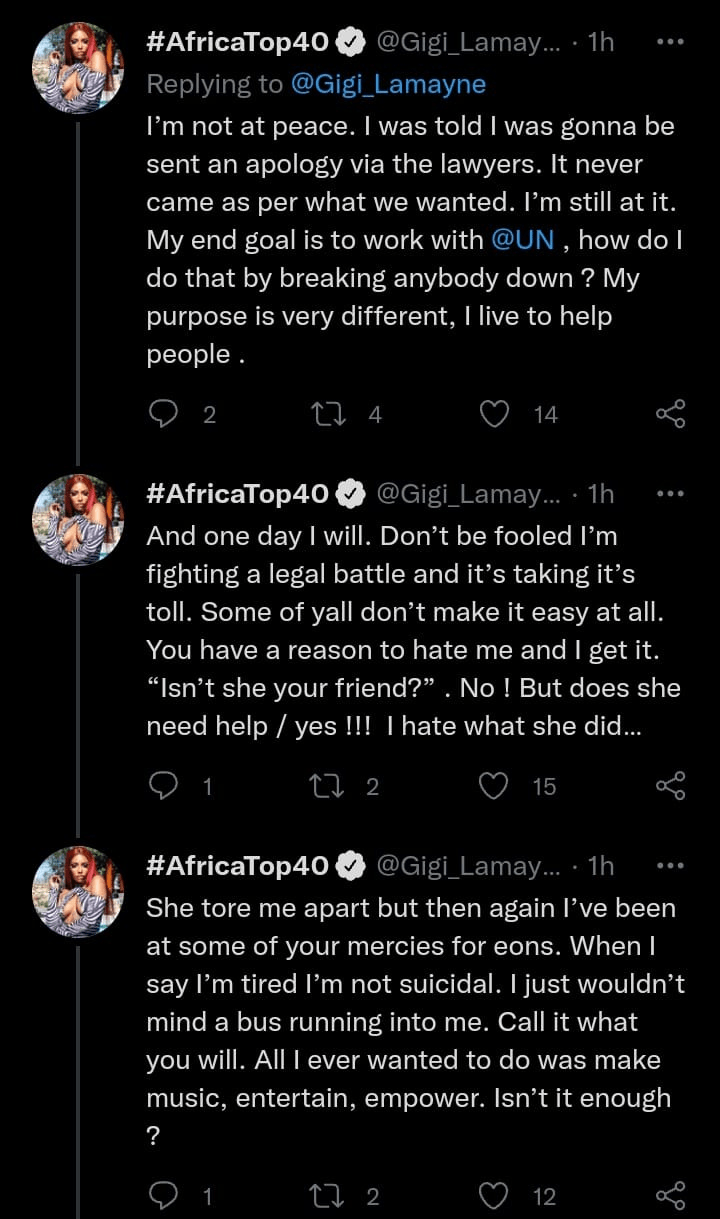 It all ended so smoothly that much of Mzansi started to think it was all a publicity stunt. But as Gigi reveals now Inno never apologized to the lawyers, and she backed down purely because she was bullied into it.