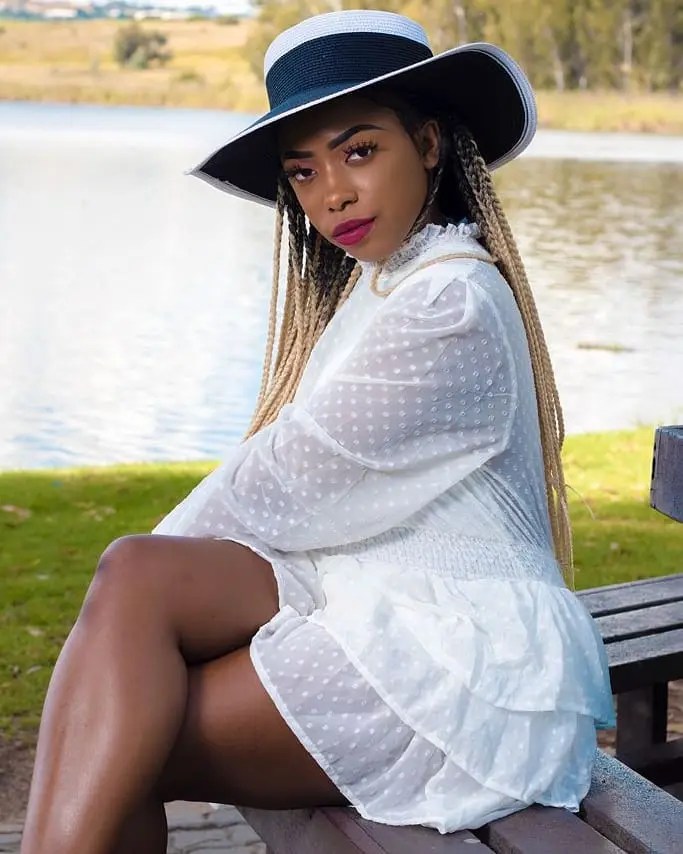 Gigi Lamayne recently took to her social media to reveal that Missy Elliot has been her all time hip-hop inspiration. The star showed off her love by imitating a picture from one of her iconic videos for The Rain. The rapper took to Instagram to share her childhood memory that she used to pretend she was Missy when she was a little girl. 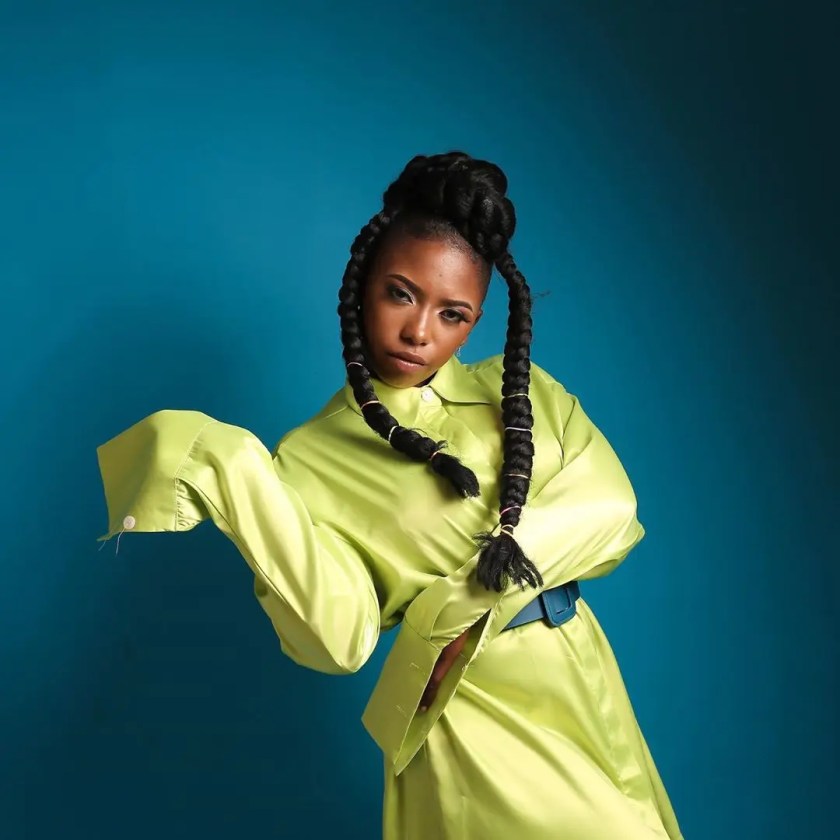 Gigi posted a picture that she said was inspired by the rapper. She can be seen wearing similar clothes as Missy’s and clearly the rapper was channeling her inner Missy Elliot. 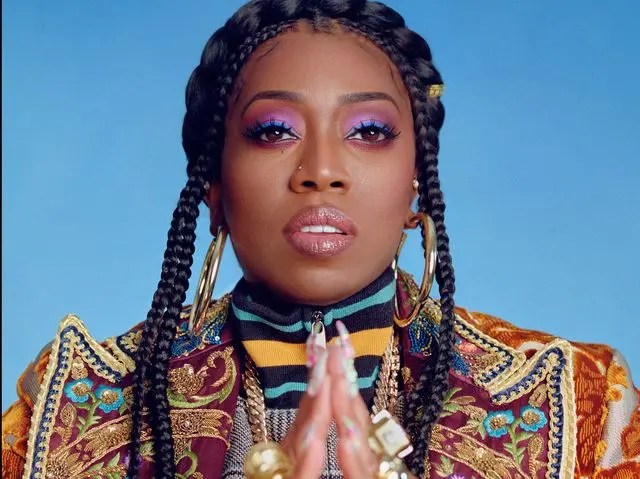 “Image inspired by @missymisdemeanorelliott music video, The Rain (1997). Growing up I was always a huge fan, from mimicking her music videos and dances to knowing every single lyric to some her most renowned hits. We cannot speak of ‘inspirational women of hip-hop’ without mentioning this icon. She’s given artistic geniuses and musicians a run for their money to date. Nobody compares to this icon. 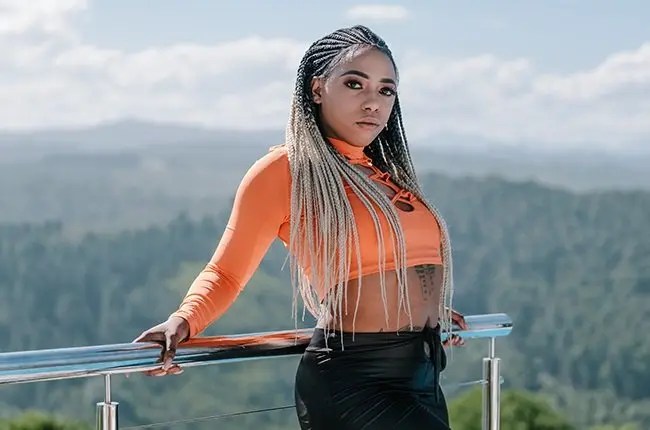 The Rain is the debut solo single by American rapper Missy Misdemeanor Elliott. It was written and composed by Don Bryant and this year marks 25 years since the song dropped. Gigi’s followers praised her for a job well done.