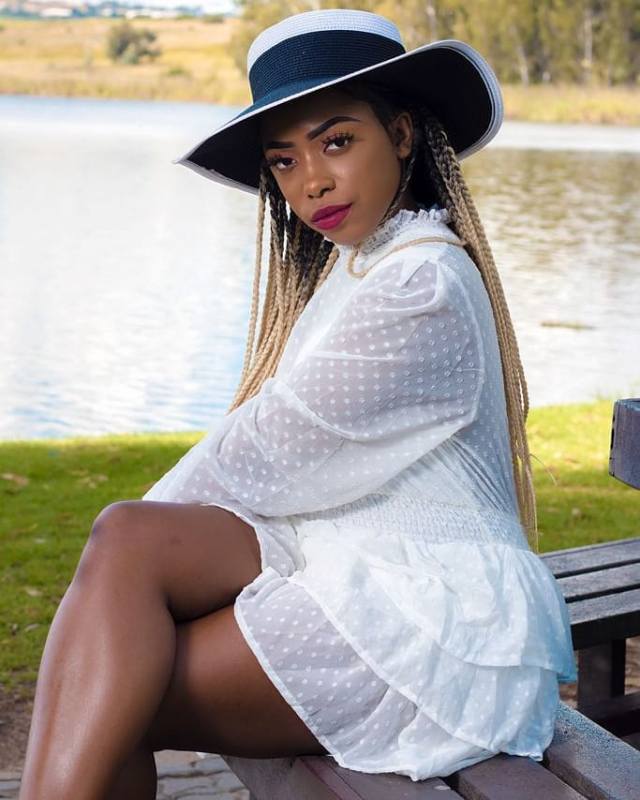 Gigi Lamayne is over the moon as her newly released single is topping number one in the country.

The star released her single, “Feelin U” few hours ago and it is a banger.

In under four minutes, the song takes you from South Africa to Spain as Blxckie interpolates The Gang of Instrumentals’ “Number One” in the first few minutes over an explosive Spanish samba music beat decorated by high-time hi hats.

However, “Feelin U” surpasses Cassper’s ‘Siyathandana’ as it tops number on in the country.

Gigi expressed how excited she is as she took to her Instagram to share a video of herself thanking her fans for making it possible.

She captioned: “We are officially number 1 in the country !!! Thokozani thank you !!”