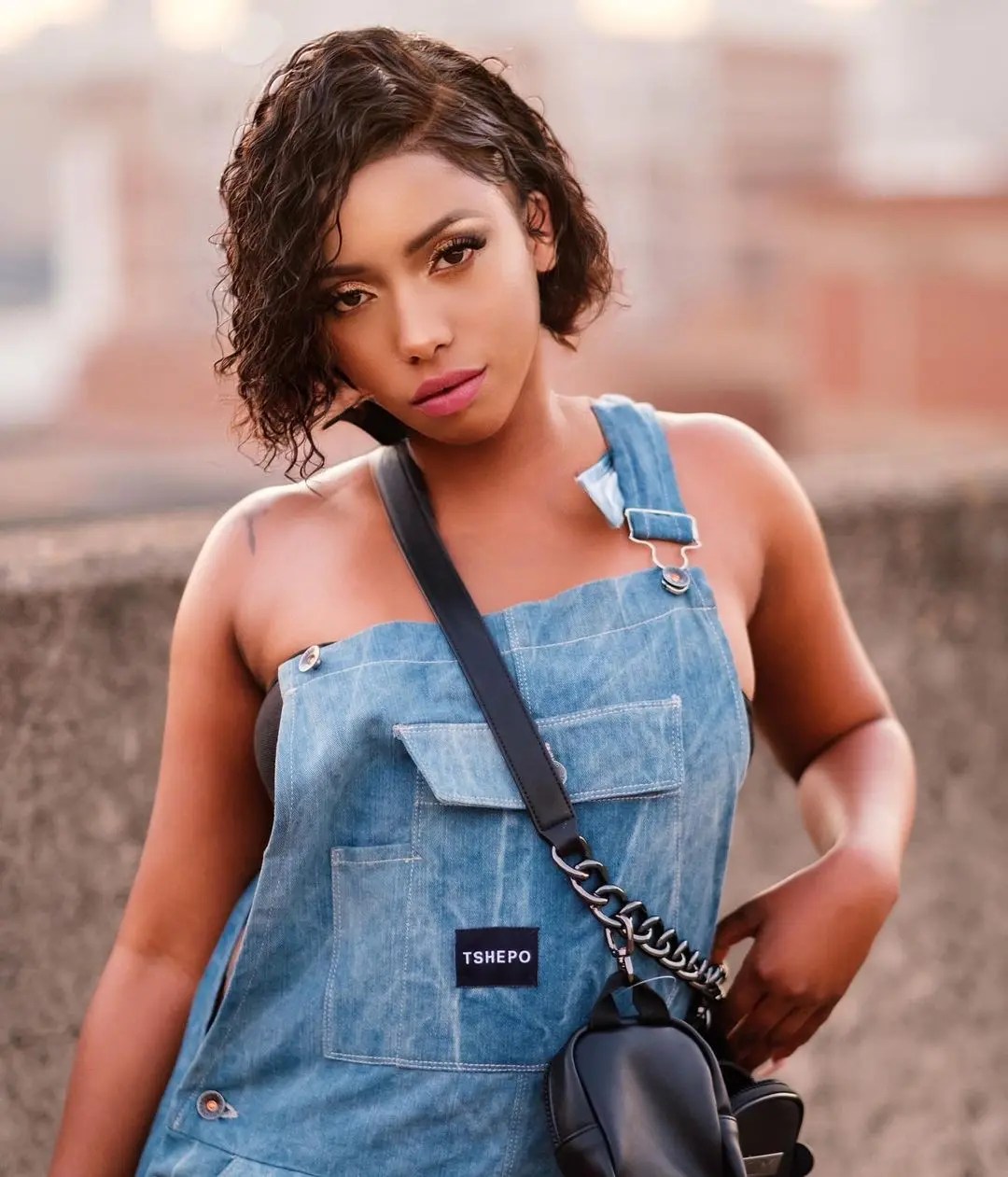 Gigi Lamayne has taken to social media to reveal that she has bagged a new award at the Panache Women Of Wonder Awards. The star expressed her excitement as she thanked them for believing in her. 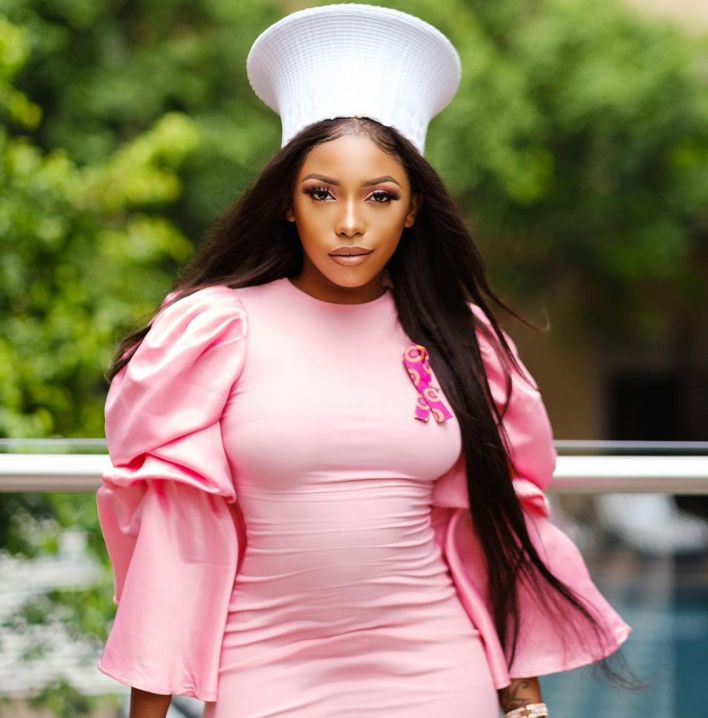 The event took place on October 30 in Hilton Sandton. 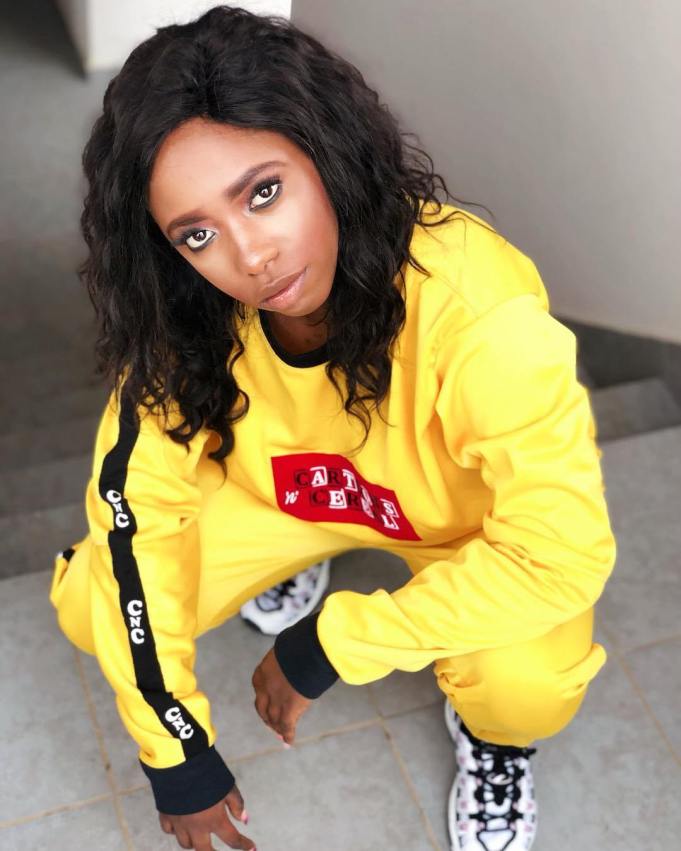 Gigi on the other hand flaunts her award saying: “I’m thankful for every single stride made possible. 🇿🇦 🇿🇼I’m thankful. Another 🥇 award to the cabinet. Lucky number #7. @womenofwonder_aw”