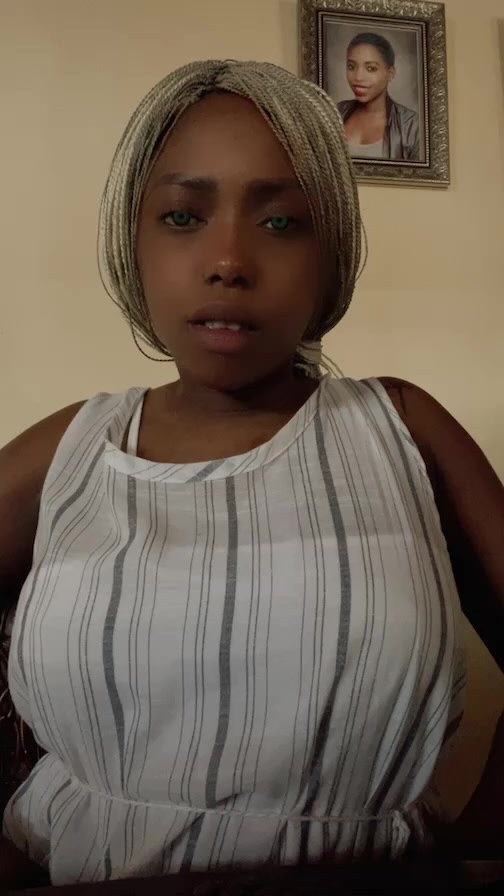 Gigi Lamayne took to her social media to give full details of what when down on Wednesday night. The star stated that she and her crew were allegedly hijacked and they threatened to rape her.

Gigi took to Twitter minutes after the apparent incident happened to ask for help, letting fans know she had run from the car with her cellphone. She then threw her cellphone in a bush, which resulted in one of the perpetrators threatening to rape her.

After everything went down, Gigi returned to her social media to tell her fans to be less worried as she is doing fine now.

“I just wanted to let everyone know I am well. You know, in SA, it’s like you get into a situation where you are just like, OK, sharp, today is my turn. Today is my turn to get robbed, today is my turn to go through whatever it is, so I think maybe it hasn’t hit me yet. But I know my story is not an isolated story and there’s nothing special about what happened to me yesterday,” Gigi said.

In her video, she mentioned that she is grateful none of her crew was hurt during the process and her ancestors came through for her.

The star also revealed the car has been discovered.

“I’m not even mad because these are people who are probably just trying to make ends meet — I guess in a bad way. I’m really happy because I do feel my ancestors and my God came through for me in a way that is unfathomable.
“I was hit with a gun on my head yesterday, I was told I was going to be raped if I didn’t give them my phone. Uhm, yeah it’s not easy having guns pointed at you and I just know I wasn’t alone yesterday. I know there were people there yesterday who were with me who I could not see but I could feel,” Gigi said when she detailed the traumatic events.