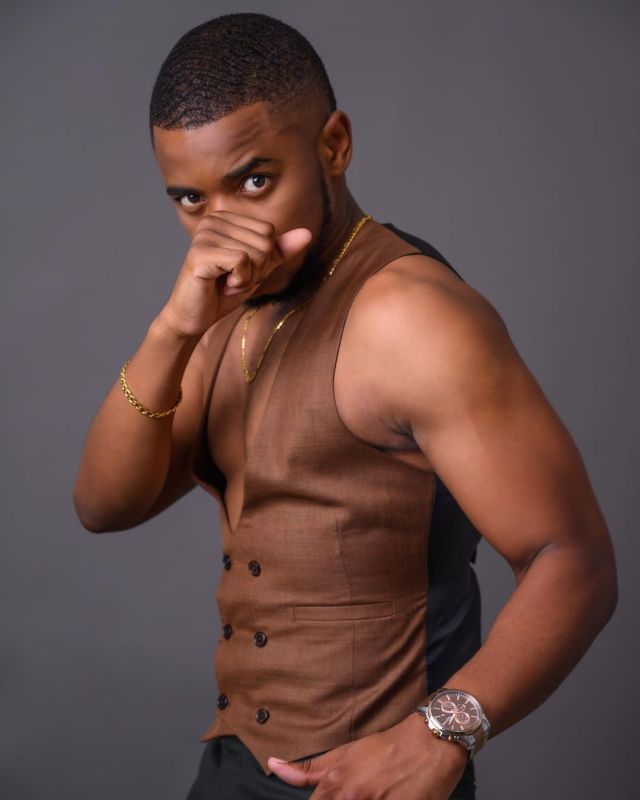 Is a South African actor, dancer and model best known for his starring role as type-A med student Siya in the second season of the SABC1 sitcom Single Guys. He was previously featured as the character Cash in the e.tv soap Rhythm City in July 2016; and has featured in advertisements for KFC and Halls. 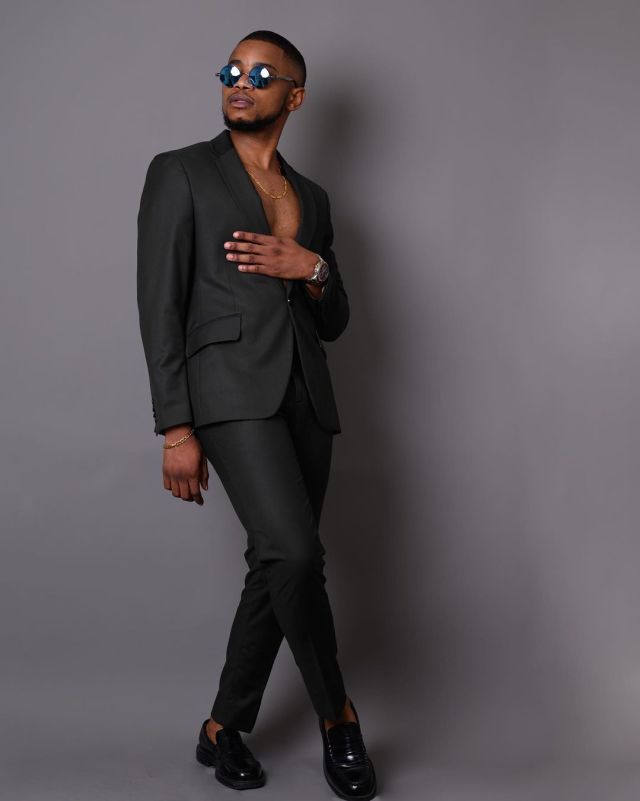 He attended Steelcrest High School, where he started his acting career by participating in an English comical and a dramatic speech at the annual National Eis-teddfod. During High school he was selected to train in becoming an Electrical Artisan in the North West where an accident had happened and had forced him to move back to Middleburg.

Sandile Mahlangu graduated from Tshwane University of Technology in 2017 with a degree in Electrical engineering in Pretoria, Gauteng.

Sandile Mahlangu has been featured as the character Cash in the e.tv soapie Rhythm City in July 2016 and has featured in advertisements for KFC, Debonairs Pizza, Halls, Sunbet International, Cell C and Stimorol.

In 2018, he appeared in the film Shaft 6, a mystery set in a small mining town. Sandile played the role of Cheezeboi in Isithembiso and his starring role as Siyanda in the second season of the SABC 1 sitcom Single Guyz.

In August 2020, he appeared in etv scandal alongside Cindy Mahlangu (as Violetta) playing the role of Simo Shabangu – Romeo’s half-brother.