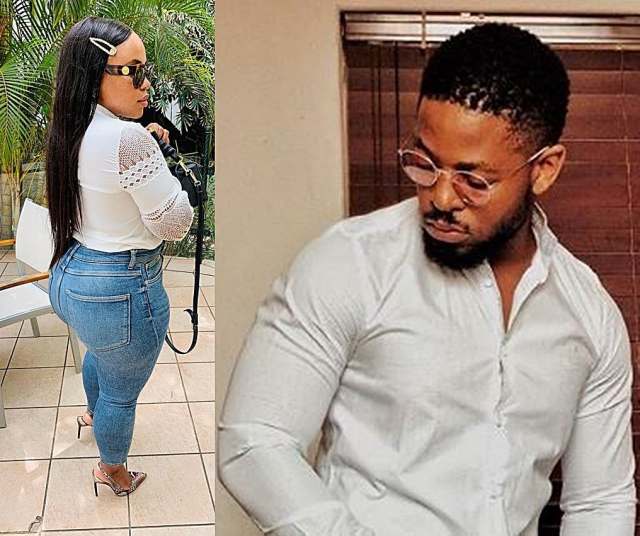 It has been a week since Prince Kaybee and Zola Mhlongo confirmed that they are dating and fans are curious to know more about the woman who stole Prince Kaybee’s heart. 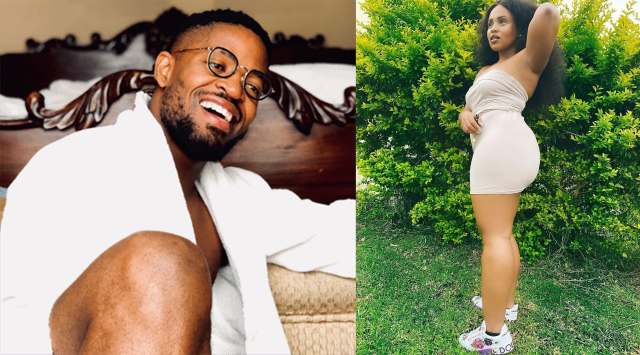 Here are a few facts about this freckled beauty. Zola is a Zulu girl who was born and bred in Kwa-Zulu Natal.

Her father passed away in 2000 which means she was raised for the most part by her mom. She is a radio host on Gagasi Fm and currently hosts ‘The Friday Hangout’. 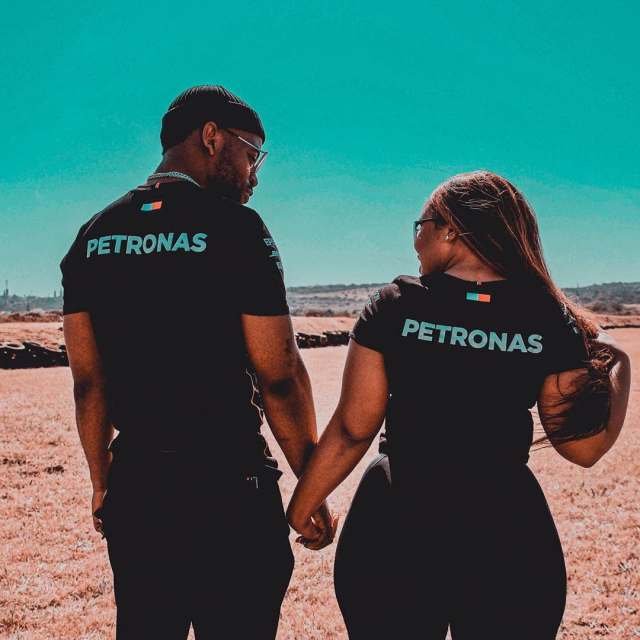 Zola is also an actress who has not only starred in Uzalo as Hleziphi but has been a few short films. 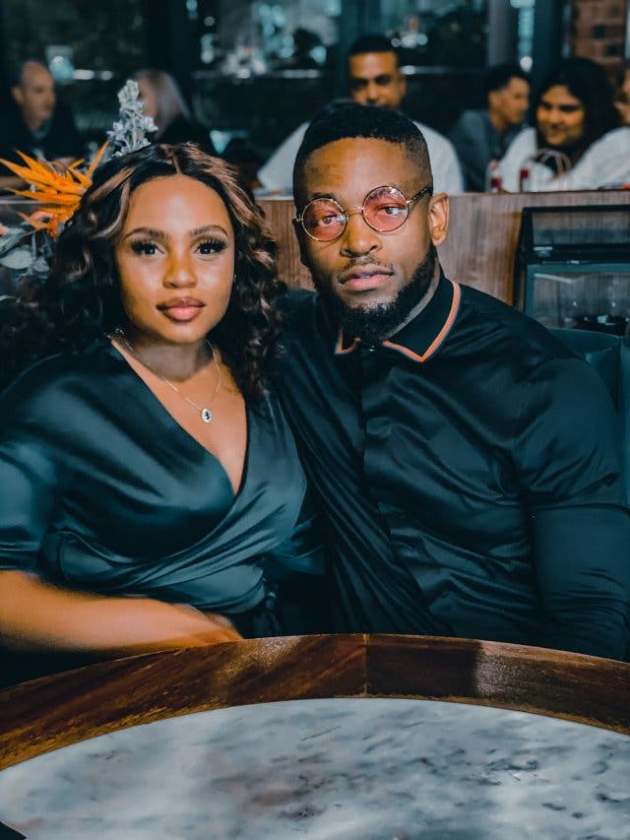 When she is not on tv or radio she is serving body goals on her social media. Here are a few of our fave looks from her.