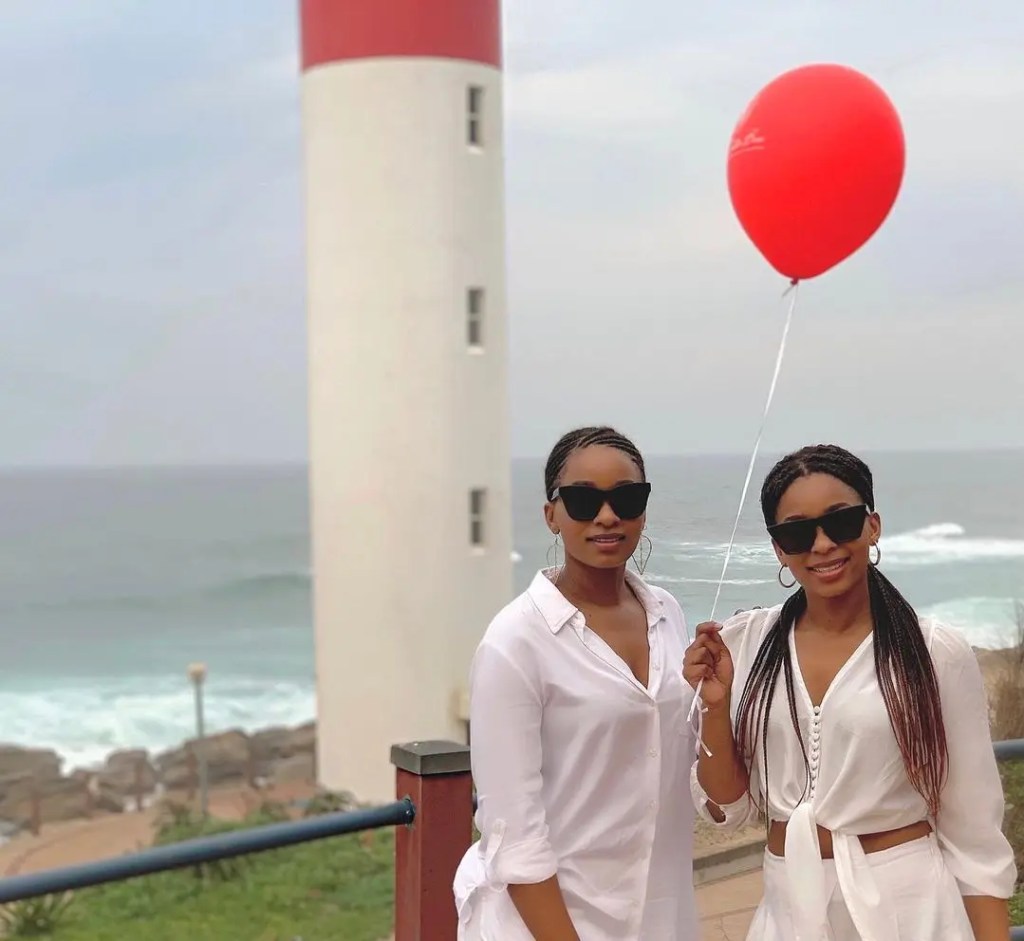 Imbewu-The Seed has become one of the most-watched drama series in South Africa. One of the favourite characters in the series, Buhle, is brought to life by Vuyokazi Tshona. In real life, She has a twin sister, and in this article, we get to know her sister, Vuyelwa. 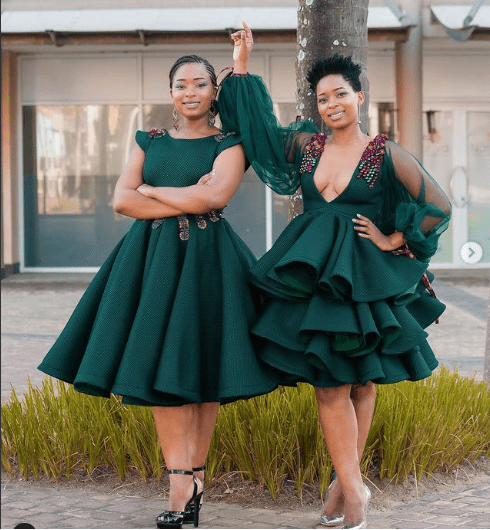 The two sisters grew up together, but only one had a passion for the acting industry, and that’s Vuyelwa. Vuyelwa studied film whilst Vuyokazi studied Agriculture at the Tshwane University of Technology. After the pair completed their education, Vuyelwa would go for auditions and have Vuyokazi accompany her. She always wanted he sister to pursue performing like she did and managed to get her to audition. That was how Vuyokazi got her first acting role in Uzalo. 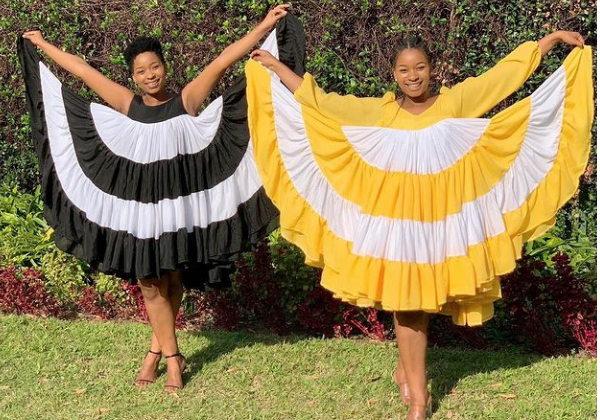 Vuyelwa is a successful actress in her rights. She has travelled the world as a singer and actress for Disney’s Lion King International tour. Vuyelwa has toured in countries like the Philippines, Mexico, Taiwan, Thailand, Japan and New Zealand. She also doubles up as a musician. Together with her twin sister and the Khuzwayo twins, they recently dropped a song called Isidwaba that they have been marketing on their Instagram accounts for some time now. 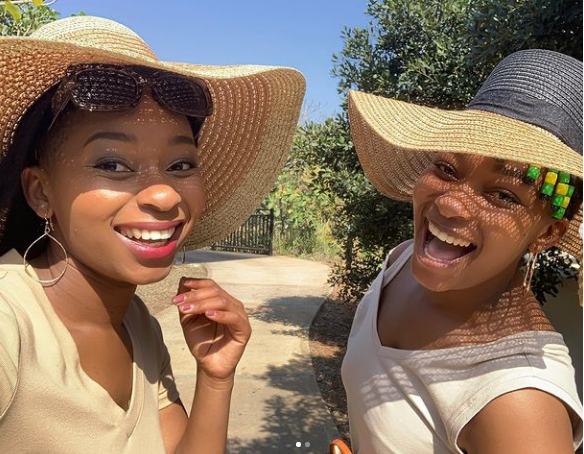 Vuyokazi rose to fame when she landed a role in Uzalo as a member, and she landed the role because of her beautiful voice. She went on to bag a role in Ingozi as Zodidi Ndamase. Currently, she is cast in Imbewu-The Seed as Buhle, a spoilt last born to the Bhengu family. In the series, she is a recovering drunk and usually gets into trouble. She even dated a man trying to kill her whole family and went against her entire family’s advice.