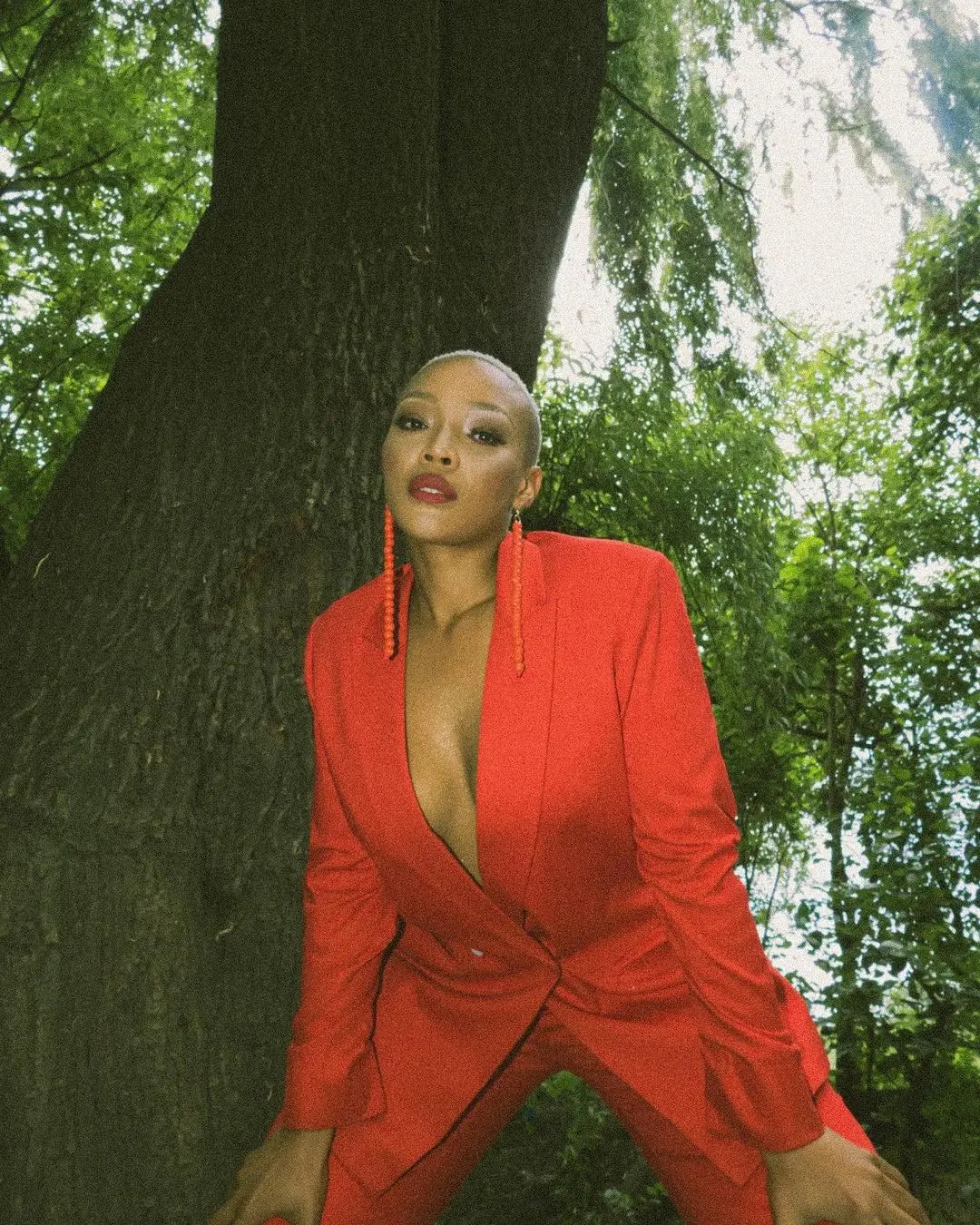 Gaisang Noge is a South African actress best known for slaying her role in the hit etv series House of Zwide as Mampho. Some star fans may not know much about the actress because she is still fresh in the acting industry, so here are a few real-life facts about Gaisang Noge.

The actress was born on the !6th of June 1996, making her 25 years old this year. The actress was born and bred in Vaal Triangle in Gauteng Province. She grew up in a loving home with her family. She was taught to attend church, attend Sunday School and even bible classes and youth gatherings at church as she grew up. 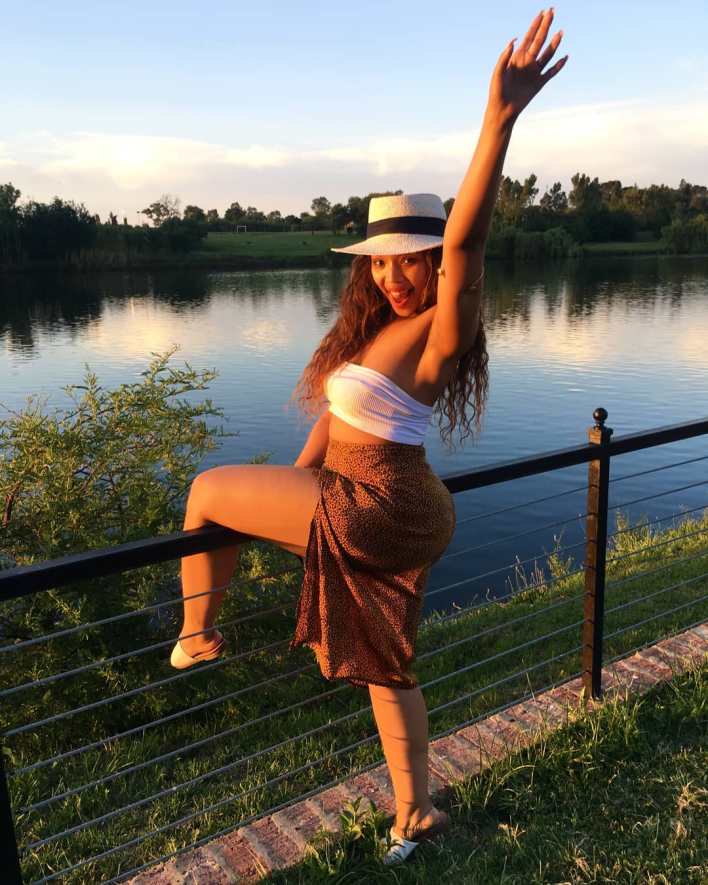 She has landed several roles on Television before her House of Zwide role. The actress had her first television appearance in a Mzansi magic movie called Efa Motho Motho. She landed the role in Ferguson films’ The River as Masseuse. In the year 2020, she was in a short film called 5Clicks. This year she landed a role as Karabo in Bo Mma, a Mzansi Magic drama series. In July, she started appearing on our TV screens as Mampho in the fashion soapie House of Zwide that replaced Rhythm City.

In House of Zwide, her role is that of an intern House of Zwide. Mampho is resilient and can do anything to make sure that her name is at the top. This has cost her friends as she uses destructive methods to get what she wants. She can sabotage her fellow interns and even snitch on them to her boss’ daughter to try and earn points. When all fails, she tries to get with Nkosi, who is the son of her boss. Nkosi, however, chooses his girlfriend over her. This destroys the friendship that Mampho had forged with Nkosi’s sister Zanele to get closer to the family.

Besides acting, the star is also a Youtuber. She has a Youtube channel where she shares unpopular opinions that she wished she had heard growing up. Gaisang chats about God, losing in love, searching for her true self and finding her happily ever after. She is also into fashion and is into traditional clothes in particular. The actress works under Lufi-D, a company that makes and sells traditional garments for both s.e.xes.