Getting to know actor Vusi Kunene’s wife in real life

Getting to know actor Vusi Kunene’s wife in real life 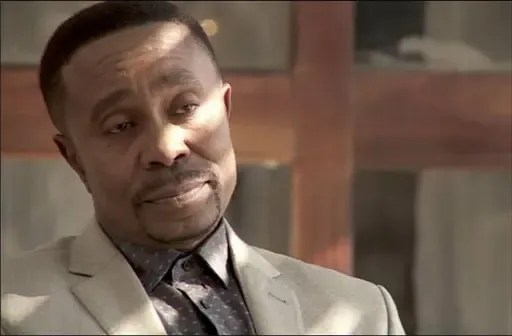 We can all agree that his unmatched talent has thrust him into the international limelight. He is not only celebrated in Mzansi but the world at large. In recent years he has managed to keep his life under wraps and that’s not a lie. Little is known about his private life from love life to family.

On Generations his ruthless and fearsome on-screen character definitely made him one of the celebrated on-screen villains joining the likes Suffocate Ndlovu and Bra Neo.

Kunene is best known for his stellar performances in Jacob’s Cross, and as Rodney “Uncle Rod” Sibeko on Mzansi Magic hit soapie Gomora. The multi-award-winning has also starred in a number of international award-winning movies. During his illustrious acting career which has spanned for decades, Kunene has won several accolades along the way. Kunene is one of the few South African actors who have begged the precious Golden Horn Award several times.

Kunene was born in Meadowlands in Soweto in 1966. At an early age, the now celebrated star actor joined Shell Road to Fame School of the Arts. He later enrolled at Wits to further his acting studies. The vivacious thuggish actor also starred on Gomora. However, his Gomora role is was not so influential as the one on Generations which has made him an iconic actor. 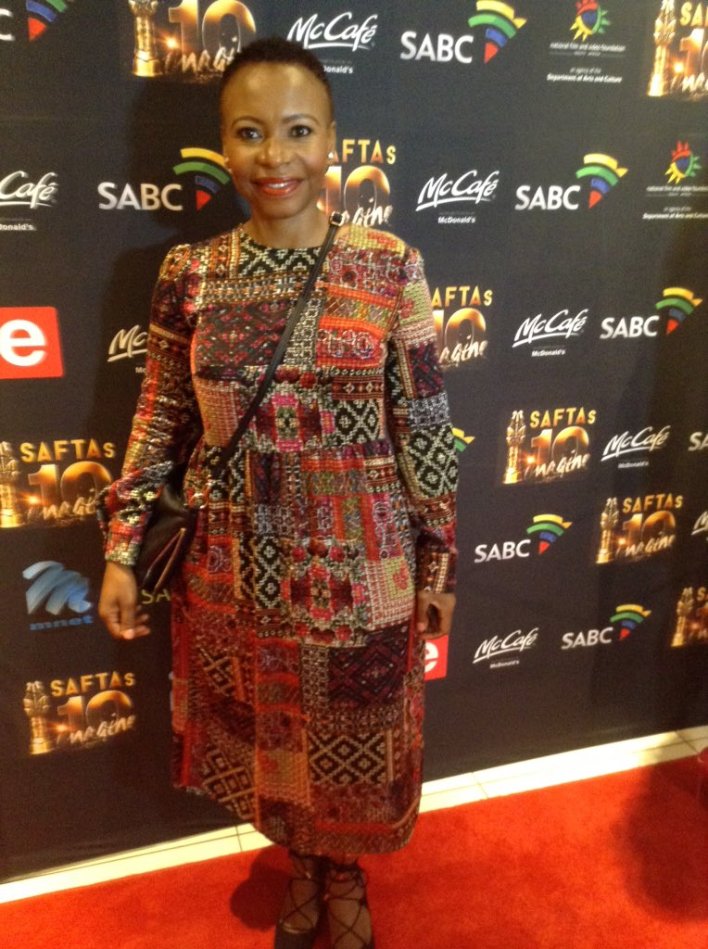 From Gomora, he bagged a leading role on etv’s new drama series House of Zwide. Despite his bing wins on the screens Kunene has been discrete about his private life.

However many questions have been asked if he is a married man or not? Despite not being active that much on social media he hasn’t shared any pictures of his family in recent years. However, in the mix of this background Mzansi has gone on length to unravel his private life.

Well, Kunene is a father of one. However, he has a daughter with celebrated content writer Grace Mahlaba. The couple made all sorts of headlines in 2014 when Grace dragged Kunene to the courts for failing to pay his child support fund. 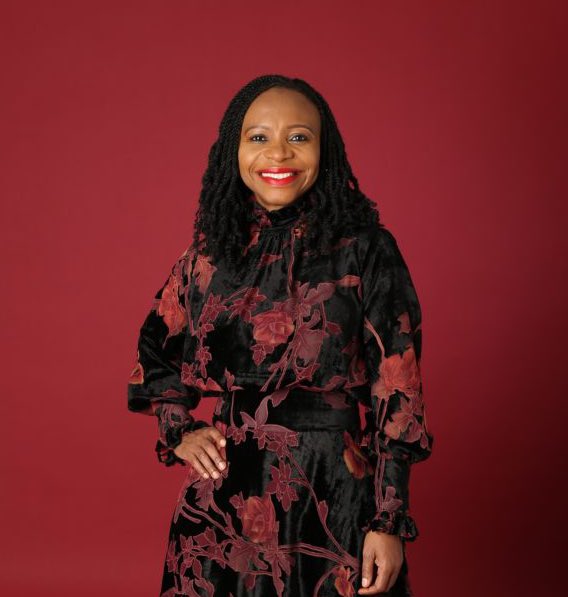 From there little was heard from the two. Despite that rumor has it that the two in recent made up and kissed up. Are they still seeing each other or what? Many might be wondering who is Grace Mahlaba. She is best known as Ipeleng on Backstage.

Currently, she is calling the shots as the showrunner of Scandal. She is currently the Head Writer of the etv telenovela Scandal. Several reports have it that the two might be spending much time together of late after Kunene joined House Of Zwide. However, in the wake of these daring rumors, the two are yet to respond to them.