Home
Sa News
Get to know more about Scandal’s Tebello 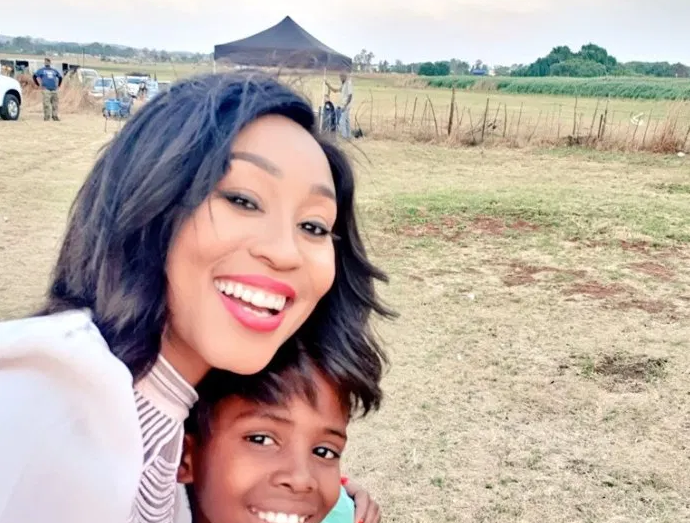 Scandal’s Child Star Melts Hearts. Get To Know Little Tebello It’s not everyday that people fall in love with a character on TV as much as Scandal! viewers have fallen in love with Tebello (real name Lithonolofatso Lithlakanaye). The young actor has people glued to their screens with his natural acting talent and charm. He plays an abandoned child who stays with Yvonne’s mom, with whom he has formed a strong bond with. On screen, Tebello is a 12-year-old boy. The young actors’ ability to keep viewers captivated has had viewers gushing especially considering his age. 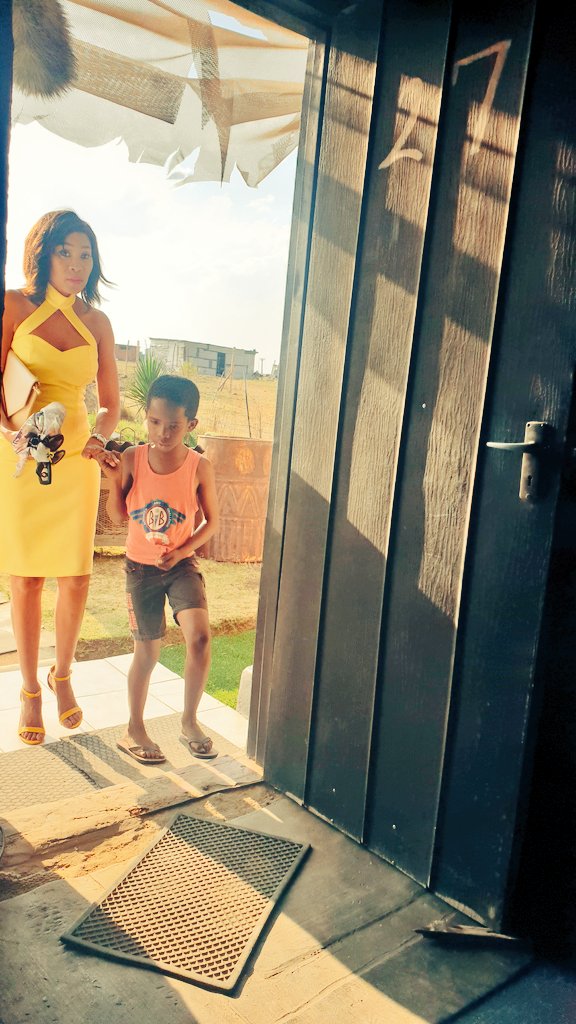 Lithonolofatso real mum, Palesa could not be more prouder of her son who has gain overnight “celeb” status. She however said even though her son is confident on screen, he is actually a very shy boy in real life.

One thing viewers and fans could not believe was the fact that this is Lithonolofatso’s first acting gig and he has settled right into the role. The young man has his sister to thank for convincing him to try out for auditions after she saw an ad for a child actor on Facebook. His sister begged him to go and attend the auditions and the directors fell in love with him instantly. 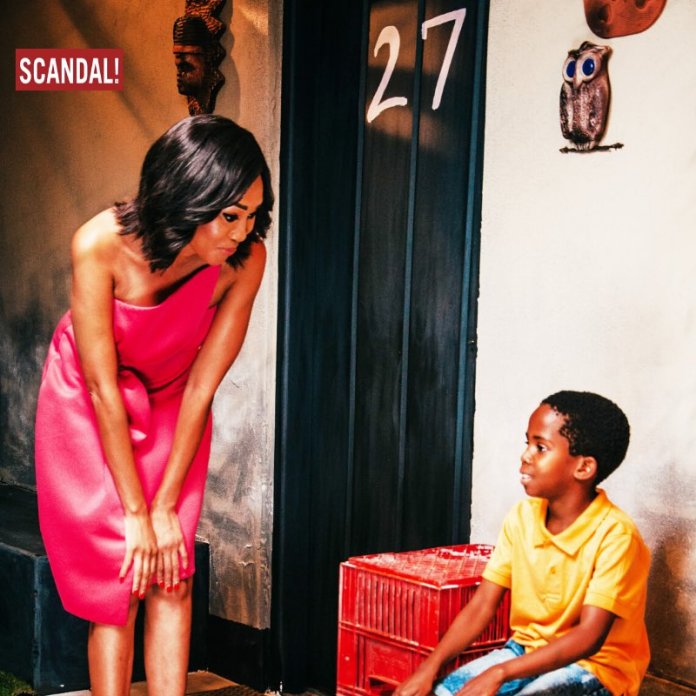 Kgomotso Christopher (Yvonne) , who has become a central part of Tebello’s role and acts around him tweeted, “The child prodigy, first time actor, we’re watching him working and as professionals getting re inspired. it’s about the craft, the work, the calling. Nothing else”. She added that he was natural and watching him work brought the actors and crew as much joy as he brought the viewers.