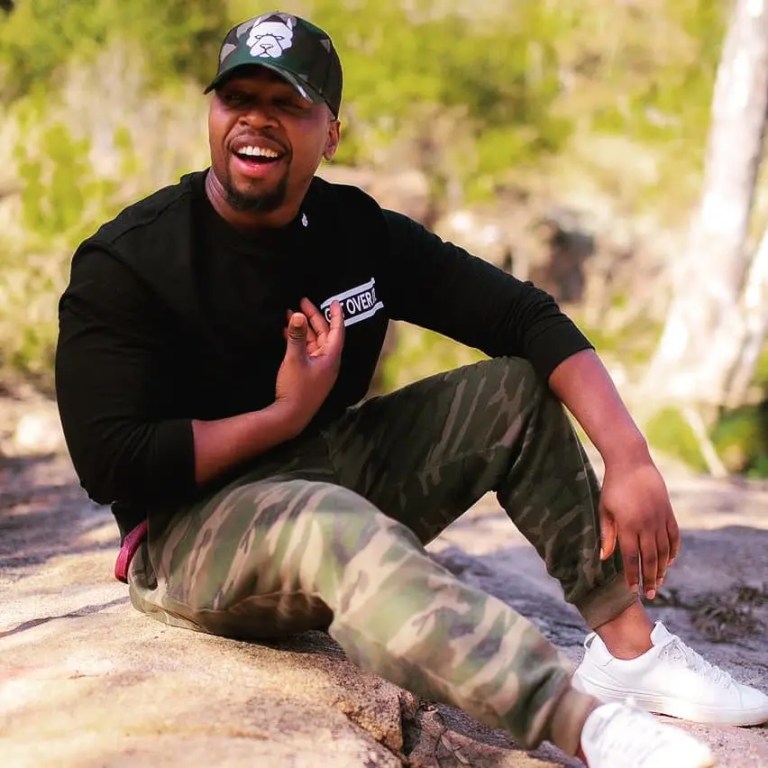 No doubt, Generations never stop to amaze. After the last episode, Mzansi is wondering and connecting the dots on who killed journalist Siyanda Khoza. We can all agree that Khoza had made so many enemies than friends after unravelling several corrupt deals that were scot-free. The journalist died after falling from the rooftop.

However, we all thought he committed suicide, but I guess we were all wrong. The detective concludes that he was killed, and someone tossed him from the rooftop in the mix of things. Siyanda and his wife saw themselves becoming unpopular after they exposed Ben and Minister Nkala corrupt tender.

Soapie spoilers have it that Tshidi and Kumkani might have had a hand in the death of Siyanda and are planning to nail Mazwi Moroka as the culprit. This could be true as Tshidi and Kumkani have always dreamed of bringing the Moroka’s on their knees.

On the other hand, it can be said that Mzawi did kill Siyanda after a fight. You might be wondering why and how? Tshidi let the cat out of the bag not so long ago when she revealed to Siyanda that Kabisi had bought a kidney on the black market. Despite Tshidi saying this to silence Siyanda, who was closing on him, he didn’t know the complications. So it could be that Mzawi tossed Siyanda from the rooftop after a fight.

However, the death of Siyanda will be concluded by the detective and his team. In the wake of the storyline, Mzansi wondered if Mazwi Moroka was leaving the show yet. In recent years Generations has been known for axing characters through death or jail time. However, little is known if the star actor is parting ways with the showrunners or what.

Of late, the drama series has witnessed a mass exodus of its star-studded cast. In recent months seasoned actors like Vusi Kunene, who played the might Jack Mabaso, Rapulana, who starred as Tau, left the show, and their exit marked the mass exodus of actors. Vuyo Dabula, who plays the on-screen character of Gadaffi, once dumped the drama series but was later recalled after a decline in numbers.