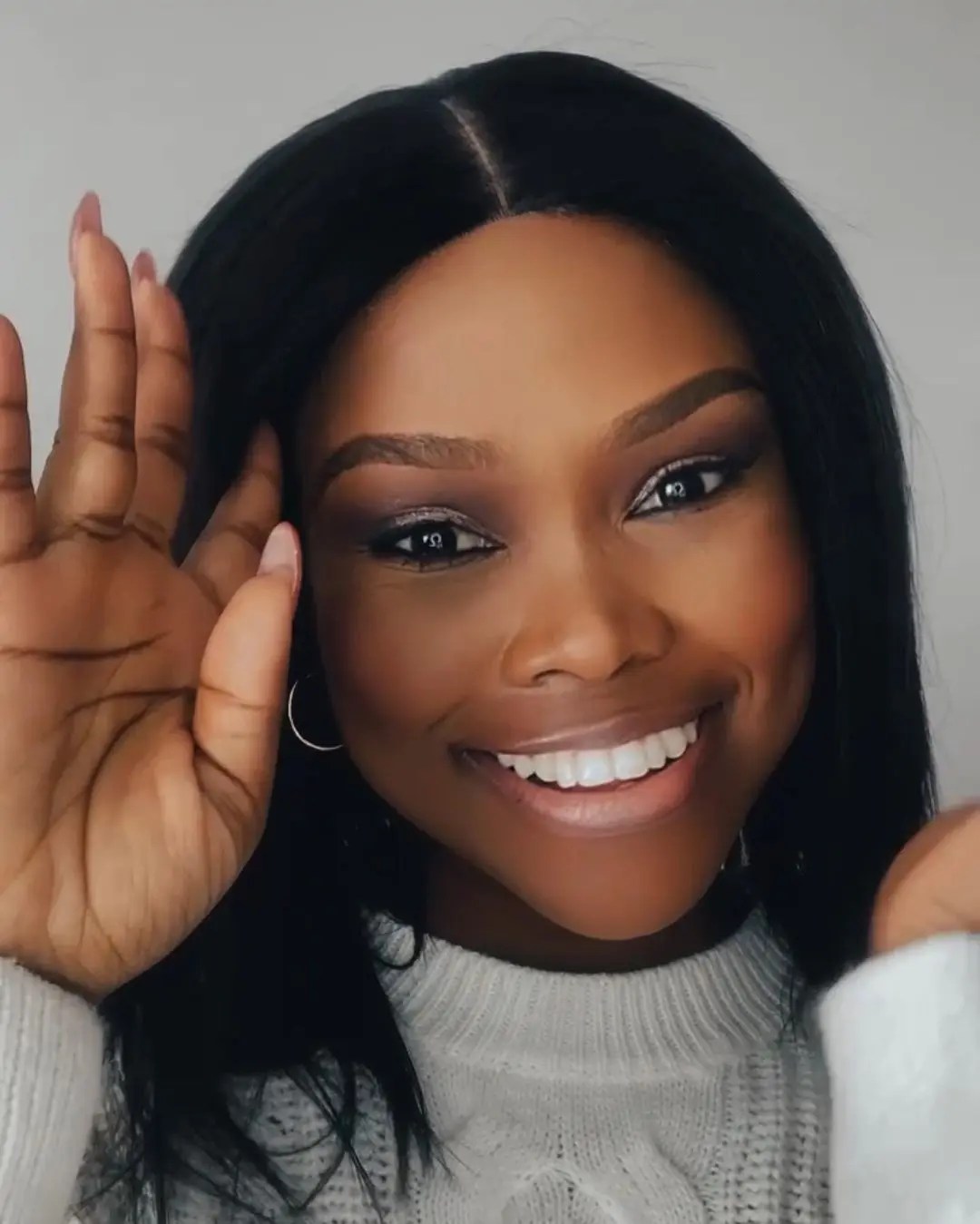 Zizipho Buti, who plays Tracy on SABC 1 soap opera Generations The Legacy is currently off the market; details emerge after showing off her boyfriend on social media. Tracy wins in real life; the twenty-seven-year-old who previously kept her relationship status under the wraps has finally revealed her boyfriend, and Mr Loverboy charmed Mzansi.

The Tracy character is a reformed prostitute driven into prostitution by poverty. Her role in Generations The Legacy resembles women rights and equality; she sacrificed her relationship with Luyolo after aborting their baby. Famous at fighting for her rights, Tracy doesn’t tolerate being judged about her previous profession. She joined the corporate world, at first #Ezweni and branched out with Mazwi to set up Moroka Media.

The fast-rising actress Zizipho Buti ditched a Degree in Law to pursue her passion for acting. She is a qualified actor, holds a Degree in Drama Studies from the University of Cape Town. The Tracy role on Generations offered her limelight and popularity despite having played few television roles before. She debuted Tv screens in her starring role as Pinkie in the Mzansi Magic drama series Nkululeko, her first credited screen role.

Playing the role of Tracy, Zizipho revealed that she is grateful for the opportunity to show South Africans problems that night workers face and the need to be treated just like any other occupation. Despite her first “disliking” the role, she doesn’t regret taking it.

The actress is still in the process of revealing details about her boyfriend, having previously remained mum about her private life. Mzansi gushed over the seemingly happy Mr Right and commented how the two were fit and happy with each other.