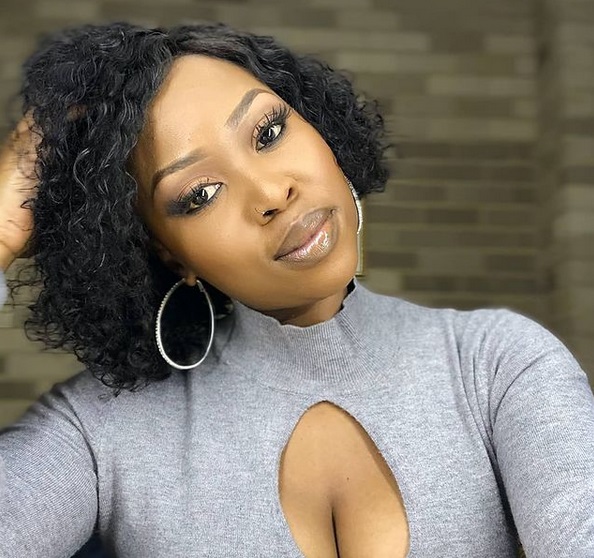 Refilwe Madumo plays the role of Fikile Maponya, the rich aunt on SABC 1 Generations: The Legacy. Fikile’s character represents a rich, classy, divorced single mother of two who earned her riches from a divorce settlement. She has a jewellery business and owns shares in Moroka Media. When she is not having relationship problems, Fikile will be dealing with baby daddy, ex-husband drama.

Fikile encountered a lot of physical and emotional abuse at the hands of her ex-husband and businessman Ben Mpofu (role played by Khulu Minati) who constantly blackmails her to get what he wants.

Ben knows Fikile’s dirty secrets; hence use them as blackmail; during nasty divorce proceedings, he turns their children (Bonga –role played by Tabile Tau) against her. Refilwe is a happily married mother of two twin boys in real life, which she frequently flaunts on social media.

Refilwe is no stranger on our small screens; before joining Generations, her breakthrough came when she played the role of Palesa Mooki- Letswalo on etv soapie Scandal!

In her role as the onset rich aunty who is not shy to splash her cash around and frequently runs in trouble by dating young boys. Questions have been asked if Fikile is flashy in real life and if her Generations The Legacy salary can sustain such lavish life. When she joined the Generations cast as Lucy Diale’s longtime friend, signs of an explosive character were already displayed. For her main character Fikile, Refilwe Madumo earns R88 000 and is the fifth highest-paid cast member.

n addition to her on-screen role, which portrays abuse survival and women emancipation, Refilwe carries the same teaching off-screen. She is involved in community development projects, including rehabilitation facilities and providing a haven for Gender-Based Violence victims.