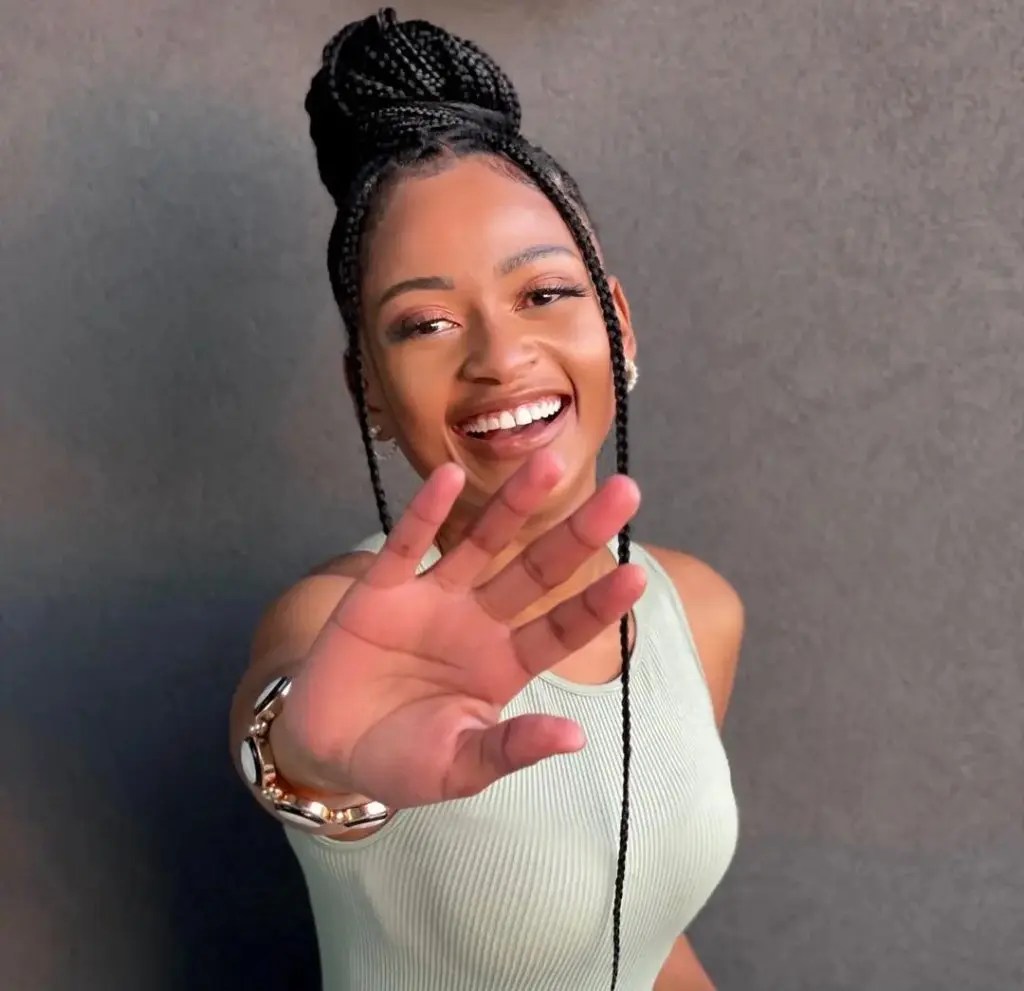 Busisiwe Kondleka is a young South African actress who is currently making waves in the acting industry. She is known as Melo ‘Busisiwe Kondleka’ from Generations: The Legacy. Her first on-screen appearance was on Isithembiso as Tumi. It wasn’t a significant role, but it got her name out there as she ended securing a role in of Mzansi’s most-watched shows, Generations: The legacy. Not only is she a talented actress, she is a dancer too.

On Generations: Legacy, she plays the role of a teenage girl named Melo. She was introduced as Nonhle’s best friend. Busisiwe would appear here and there but nothing ever too serious. She would appear on the show about four times a month, and it was always next to Nonhle. The producers eventually saw her talent and gave her a more permanent role. People then learned the character’s name and stopped referring to her as “Nonhle’s friend”.

Melo is a teenage girl who deals with the fundamental problems every teenage girl has to deal with. The story took us from her being a basic “rich” girl in a private school to a more in-depth look at her life. Although Melo is in a private school, she does not come from a wealthy home. Instead, it’s the former; the aunt works extremely hard to put her through private school. Her parents, however, were never mentioned. Just the aunt who works in a mine to ensure she gets the best education to better their lives.