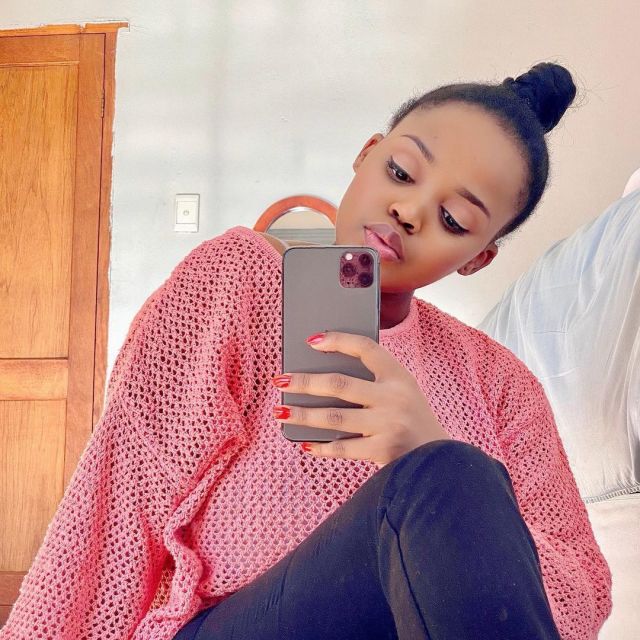 Generations actress Luyanda Mzazi is expecting her second child. She goes by the name Luyanda Mzazi but famously knows by her character name Lesedi from generation, the 26-year-old plays a young woman who was appointed by the Diales.

She plays a character showing what every teenage girl goes through in life when growing.

She, not just a pretty face but also a businesswoman, voice over and a tv presenter.

Luyanda gave birth to her firstborn baby in 2019 when she was 24 years old and we just learned that she is expecting her second child she is not married yet but in a committed relationship.

Congratulations to the young couple kids are a blessing which many people wish to have bit they might not have the experience to know how it feels to be pregnant.

Most of the women chose to have kids every year so that their children can grow together and the parents can now concentrate on the family rather than making kids far apart from each other.