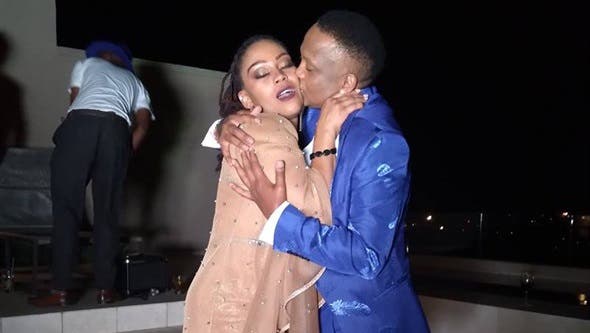 Generations: The Legacy actress Letoya Makhene-Pulumo and her wife, Lebo Pulumo, are furious that someone is spreading lies about them, claiming they are broke when in fact they are doing just fine.

The couple who tied the knot in December in a traditional affair, says it’s a lie that they are broke and left a bill behind for R2,000 at a restaurant in Fourways.

“My wife and I wine and dine about three times a week. Now explain to me how we can be broke if we can afford to go out so much?” Lebo said. 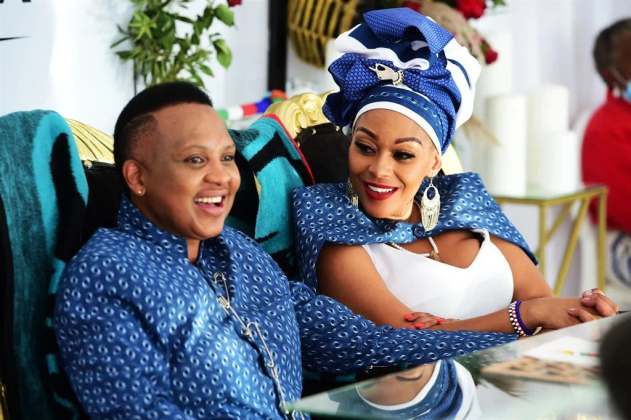 “We can send you our bank balance and it is quite healthy.”

A clearly agitated Lebo says it’s true that three weeks ago, before they both started a 21-day fast and meditation, they went out for dinner to Fireroom Sushi Restaurant in the north of Johannesburg.

“Our bill came to R1,350 and we ended up paying R1,600 including a tip. Now for people to say that I left my wife behind is just lies – I am always with my wife and would never leave her behind.” 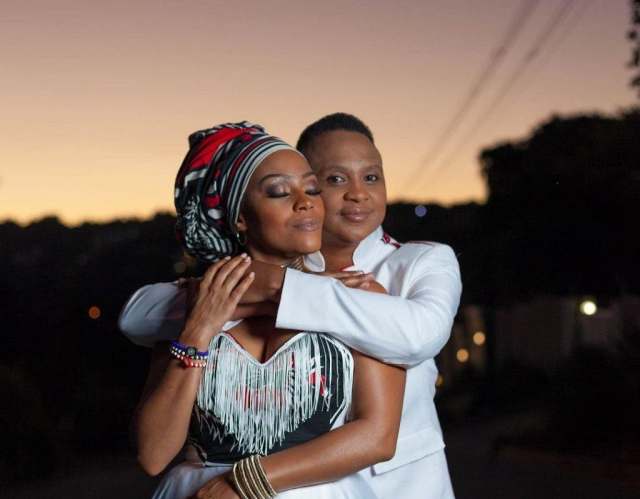 They say they just feel this is an attack on them because people can see how happy they are.

“We are so perplexed by all of this. Even the owner of the restaurant is angry and has offered to release a statement clearing our names. He has even gone to the extent of offering us a night out on them,” she says.

Lebo says she suspects they are being stalked. “It really is a concern that the restaurant was almost empty on the night we were there and for someone to claim they saw us having a problem with our bill when none of that happened.

Lebo says it is offensive that the fact they were robbed in Melville a few weeks ago isn’t reported but something that didn’t even happen is getting unnecessary attention.

She maintains that if they were really broke, they wouldn’t be launching House of Kgwedi, a shop for muti-infused beauty products created by her wife who is a sangoma.

“I know there is Covid-19 and people are going through a hectic time financially but God has been good to my wife and I. Even without a full-time job I have been able to provide for my family and even buy a car in cash for my wife.”