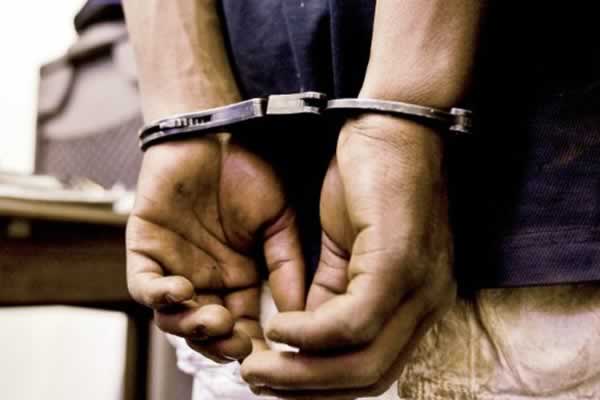 Gauteng’s most wanted alleged serial rapist, Nkosinathi Phakade, was nabbed after he apparently returned to one of his victims who he did not recognise as the person he had violated before.

Sowetan has established that Phakade, who according to the police targeted his victims by pretending to be working for the municipality and checking on meter readings, had attempted to use another tactic on a victim he had previously allegedly raped when she recognised him in Etwatwa on the East Rand two weeks ago.

Phakade eluded the police for nine years while on an alleged raping spree and has been linked to at least 68 cases according to the National Prosecuting Authority.

Gauteng police spokesperson Brig Mathapelo Peters said Phakade was arrested in Barcelona in Etwatwa after a search operation was conducted focusing on the immediate vicinity where he had been spotted by his victim.

“A victim recognised the suspect as the man who had allegedly raped her the previous year. She informed police … The police spotted the suspect the next morning. He was apprehended after a chase by the police,” said Peters.

He allegedly raped and terrorised women including children in Ekurhuleni dating back to 2012. His alleged victims are spread around Benoni, Daveyton, Putfontein and Crystal Park in Ekurhuleni.

A video of Phakade’s dramatic arrest surfaced on social media two weeks ago in which he appeared to be lying at a health facility injured while in handcuffs. In the video shared on Twitter, a woman believed to be a nurse could be heard taunting and berating him for targeting young girls.

“Today who were you going to rape, how do you know these people you’re raping? How do you plan all of this?” the woman said.

Phakade’s case was postponed to April 29 because he could not appear at the Daveyton magistrate’s court yesterday due to his admission to hospital with injuries and a gunshot wound on his leg.

Prosecutor Refiloe Neluonde said the matter would return to court in April when the accused is out of hospital. The state would during this period also conclude DNA verification to determine if there are other rape cases he might be linked to besides the 68 cases.

One of the victims, a 17-year-old, was raped allegedly by a man who posed as an Ekurhuleni municipality official.

In the latest incident he allegedly attacked and raped a woman from Crystal Park inside her home after he gained access claiming to be a delivery man.

The rape of the Crystal Park woman in February prompted Gauteng police to offer an undisclosed cash reward for information that would lead to his arrest and prosecution. Police also released his identikit to the public to help track him down.