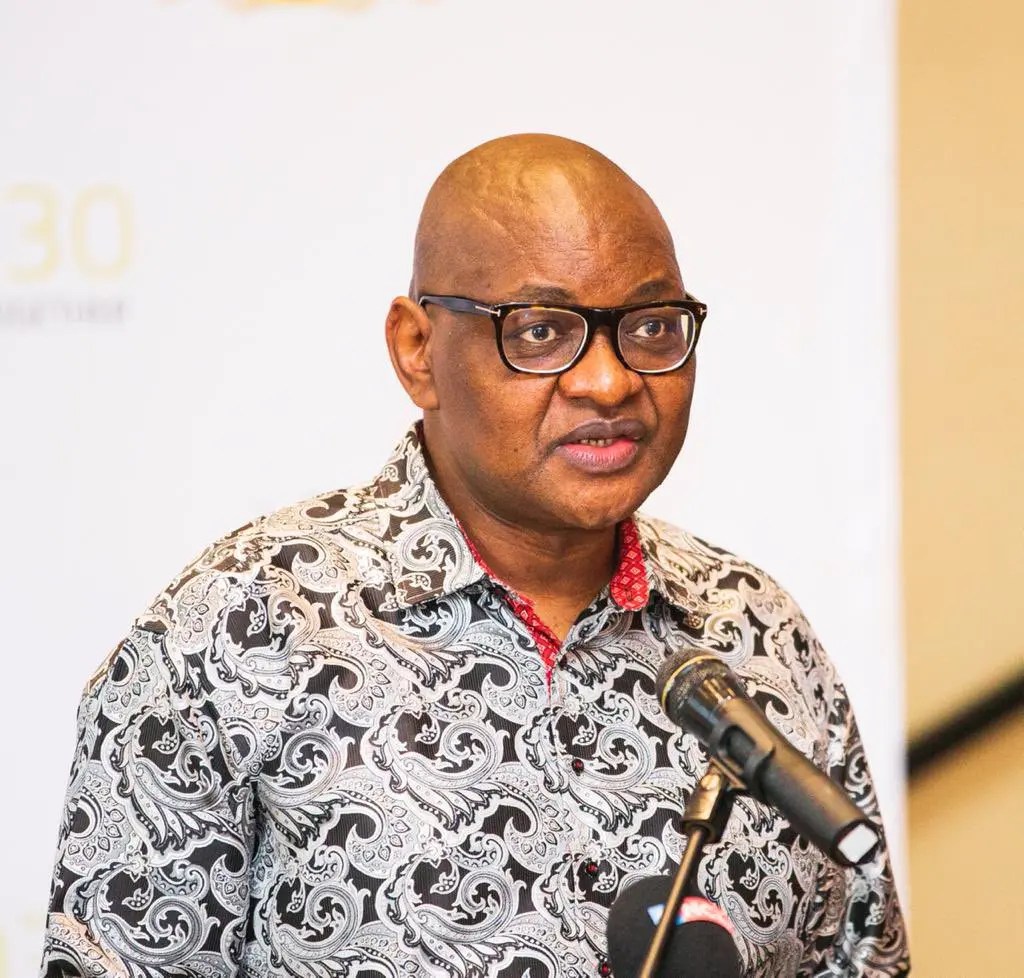 Gauteng Premier David Makhura has urged political parties to use their election campaigns to promote vaccination.

On Monday, the premier said that the province would not meet its target to vaccinate 70% of the provincial population by mid-December.

Over 5.3 million people have received at least one vaccine in the province so far, but many still need to get their second Pfizer jabs.

Makhura said that elections could not be allowed to disrupt the vaccination programme.

“Each party should be sending out a message to its supporters that they should vaccinate, they should wear their masks, they should continue to adhere to these measures. We can’t afford to slow down during elections,” the premier said.