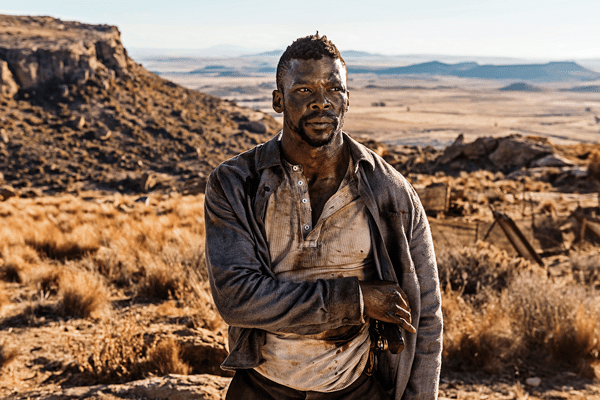 HUNKY actor Vuyo Dabula, who plays the role of Gadaffi on SABC1 soapie Generations: The Legacy, will soon exit the show. This is after he was given an ultimatum last year to choose between the show or shooting the now cancelled Queen Sono season two, according to sources.

Vuyo allegedly chose the latter, resulting in his dismissal from the country’s second-most watched soapie.

The star, who had been playing Gadaffi for more than five years, is now shooting his exit scenes.

“He is busy shooting his exit scenes from the show, and viewers will get to see the last of him in the next couple of weeks. He won’t be killed off the show, though,” said an insider.

Another insider said it was sad to see Vuyo leave after being part of the show for such a long time.

“He’s built his brand on the show. Seeing him leave is sad because we’ve watched him excel.

“He’s going to do well wherever he ends up because of his humility and work ethic.”

According to a third source, producers were hoping that his departure would not affect the ratings because he had a huge female fan base.

“Some people watched the show because of him. So his departure might turn some off, but only time will tell. His last scene is scheduled to air on 17 March,” the source added.