Gabrielle Union doesn’t like to be called a stepparent

Gabrielle Union doesn’t like to be called a stepparent 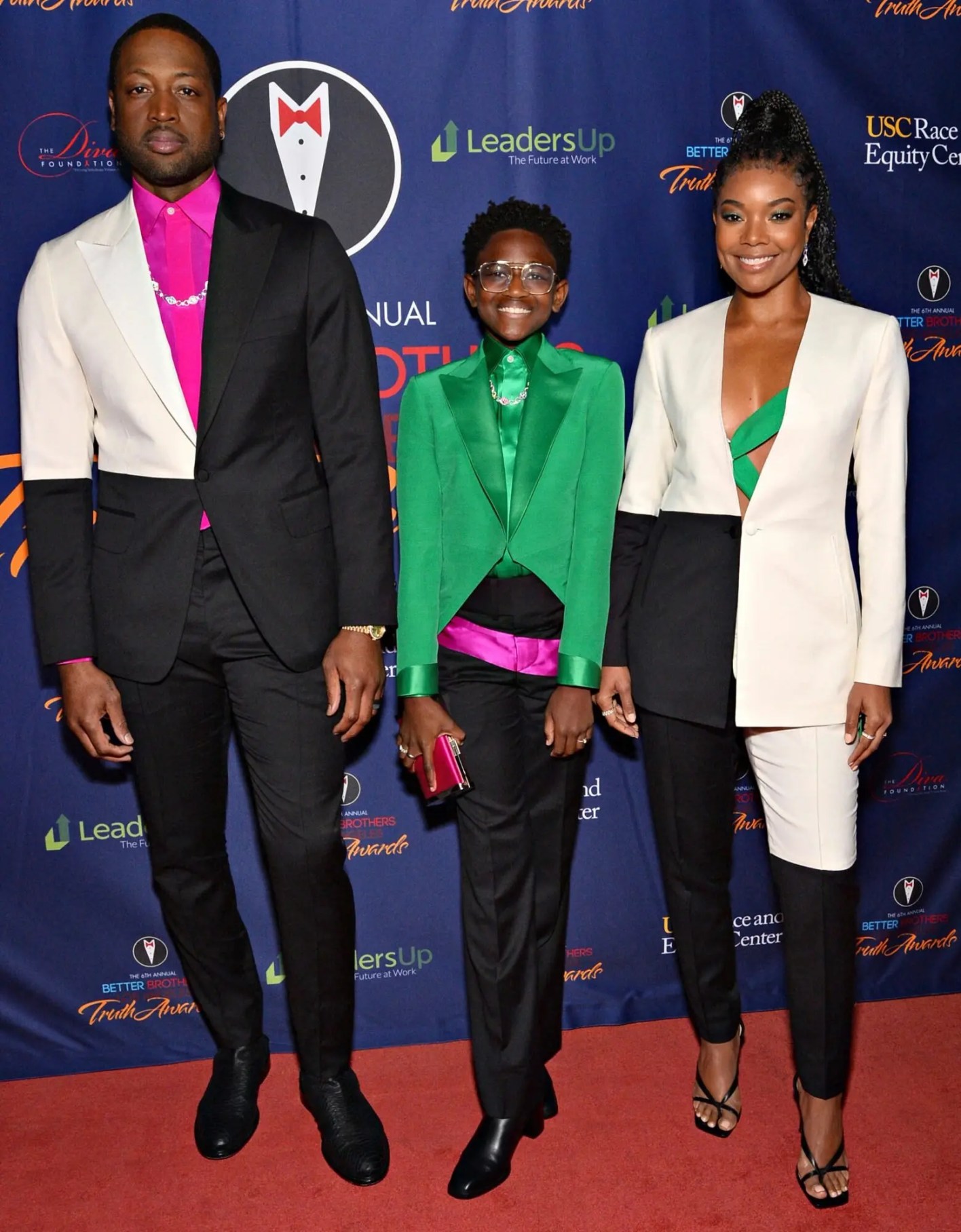 Gabrielle Union doesn’t like to be called a stepparent. The LA’s Finest star, 49, explained that she finds the term “very annoying” as she appeared on Tuesday’s episode of Glennon Doyle’s We Can Do Hard Things podcast.

“The stepparent label was put on me by the kids’ school because you have to describe yourself: Who are you if you’re not their mother? It’s very annoying. It’s not a word that I use,” Union said.

She married Dwyane Wade, 39, in 2014, becoming stepmother to his three children, Zaire, 19, Zaya, 14, and Xavier Zechariah, 8, as well as Wade’s nephew Dahveon Morris, 20, for whom he serves as legal guardian. The couple also shares 3-year-old daughter Kaavia James.

Union explained that Wade was awarded full custody of his kids shortly after they began dating in 2008, and she became the “additional adult in their life.
I wanted to make sure I was consistent in their lives,” Union added. “Whatever personality I was trying on that day, or whoever I was, I just needed to be consistent so they can get used to me. They’ve already gone through so much upheaval, moving states away, not knowing anyone, having gone through a divorce. I knew I needed to be consistent. I just didn’t know what my role was.”

“I knew that when I married him, I was married to them. What I realized very quickly is you will never, ever, I don’t care if the other parent is dead, you will never be able to replace the other parent. Don’t try to replace the other parent. That is not your job. Your job is to be consistent. If you’re a disciplinarian in your own life, continue to be that. Just be consistent so they know who you are… and kids adapt,” she said.
Wade recently told PEOPLE that he “missed structure” as a kid, which taught him what he did and didn’t want for his own family. He wrote about it in his newly published self-titled photographic memoir Dwyane.

“I missed the ability to be able to call my dad when I go through something,” Wade said. “I missed a lot of important moments that I try to make sure I give my kids, but also throughout that journey, I learned a lot.