FULU’S BACK ON OUR SMALL SCREENS! 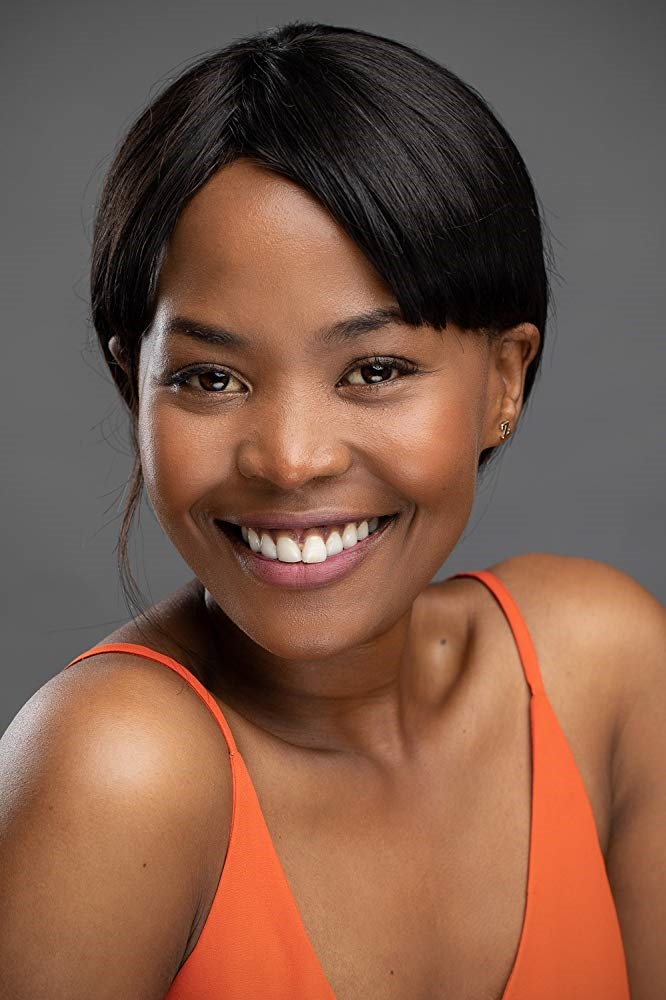 Actress Fulu Mugovhani is back on the small screen.

In a video she shared, the cast members of the show talk about what the show is about.

It’s about a group of friends that are brought together after a tragedy strikes.

Fulu made a name for herself in 2015, when she starred in Ayanda, a role that earned her many awards and nominations including at the Africa Movie Academy Awards, South Africa Film and Television Awards and Africa International Film Festival awards.

She has also acted in several Mzansi TV and films such as Lion King, Remix (2013) and The Mechanic.