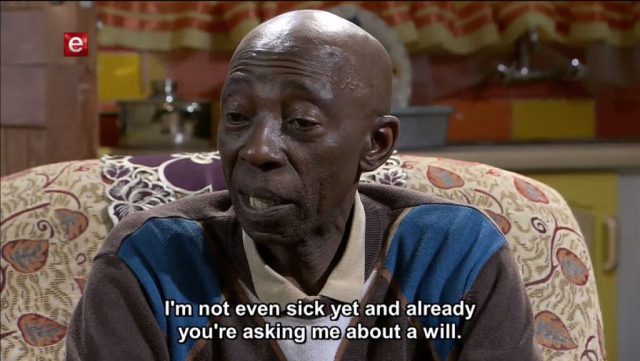 The soft-spoken actor’s career spans for decades. Despite being on etv’s hit soapie Rhythm City since 2007, Taunyane has starred in a number of series. Bra Kop has starred in Tv shows such as Isidingo, Soul Buddyz (Seasons 1-4), Justice For All (Season 2), Hard Copy and the 2007 SABC1 mini-series Society.

Away from home, he has made some headlines in stage productions in Australia, Canada and Australia. Many might find it hard to believe but the bubbly actor once featured in Where Others Wavered starring alongside Danny Glover. 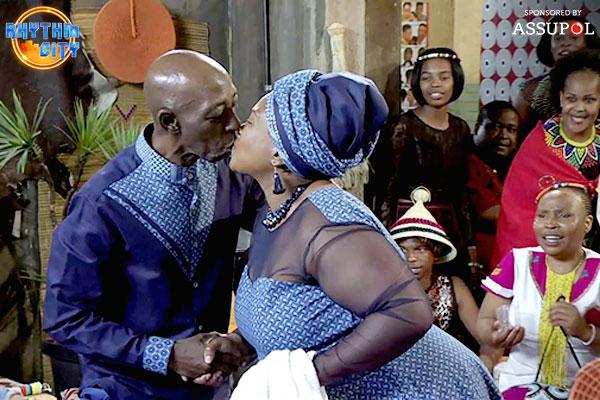 With his unmatched talent, we can all agree that he is a jack of all trades. He is a talented playwright and director with a good command in singing and dancing. To those who have come across him playing the bass guitar, drums, and mime can arguably say he is the best.

He is fit as a feeble and to keep up to this he, skips and jogs. Before stardom, the star actor was in exile in Canada. He is now living a life full of celebrity glitz and glamour. His life story is a typical novel story of From Rags To Riches.

Setlhabi Jacob Taunyane was born in Johannesburg on the 27th of April 1956 in South Africa. Little is known about Taunyame. However, after his return from exile in Canada after 10-years, his family denied him due to his health situation.

Upon return, he was rejected by his family and ended up homeless and living on the streets.

“My life was tough. I looked frail and sick, and some of my relatives even asked for my ID so that they could take life cover for me. They thought I was going to die. Some called me ikwerekwere (foreigner).”

However, at some point in life grace located him now he is a living legend when it comes to acting. Whilst speaking about his upbringing and road to fame he had this to say.

“I am thankful to all the people who wrote me off, because, without them, I would not have had this drive to succeed in life. They encouraged me. When these people see me now, they are so embarrassed, including my brother, who chased me away from my parents’ house,” Setlhabi Taunyane tells Move! magazine.