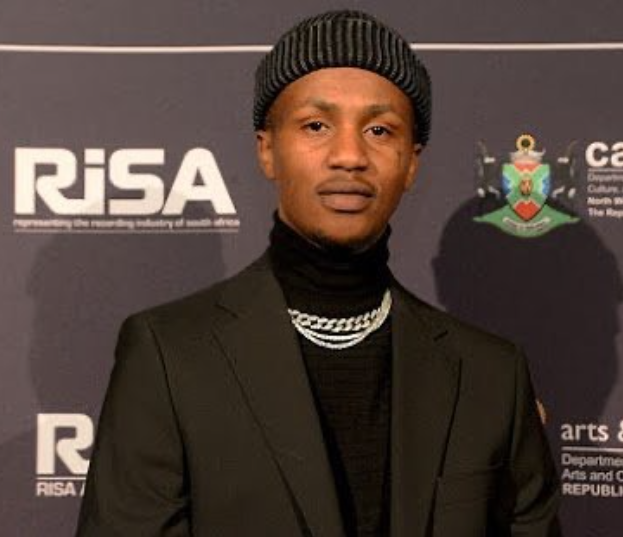 Taking to Twitter on Tuesday, DJ Prince Kaybee sparked a conversation about the supposed depreciation of the worth of the royalties artists received from the organisation.

“Does Samro still pay you guys?, lol I got R100 just now,” he wrote.
Rapper Emtee reacted to Prince Kaybee’s Twitter post, revealing that he received R30 from Samro.

At least I know I'm expecting SAMRO income…. All R50 of it 😂🤣🤣🤣🤣but yes everyone who works at SAMRO gets a monthly salary from our work.