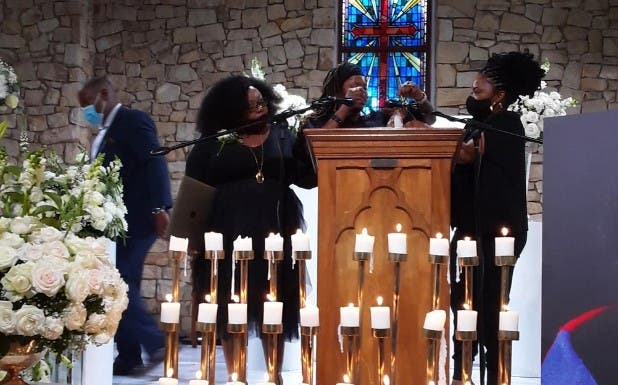 Much-loved chef and author Dorah Sitole was buried in an emotional ceremony on Friday at Westpark Cemetery in Joburg.

The service was held at Rosebank Union Church in Hurlingham, Sandton. The family observed Covid-19 regulations, and only immediate family and close friends were in attendance. 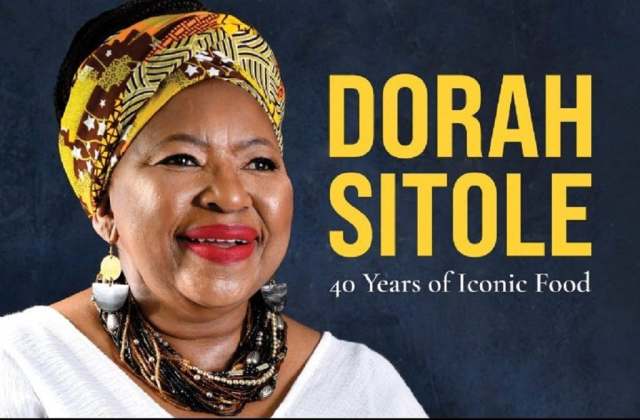 Her brother-in-law Chadwick described her as a spiritual person, something which rubbed off on the younger generation in their family.

Daughter-in-law Nonhlanhla said: “She faced the heartbreak of burying her parents and husband, but she was still the happiest person I’ve ever known. He daughter Ayanda said she was a loyal friend, loving mother, sister, grandmother, media icon and chef extraordinaire. 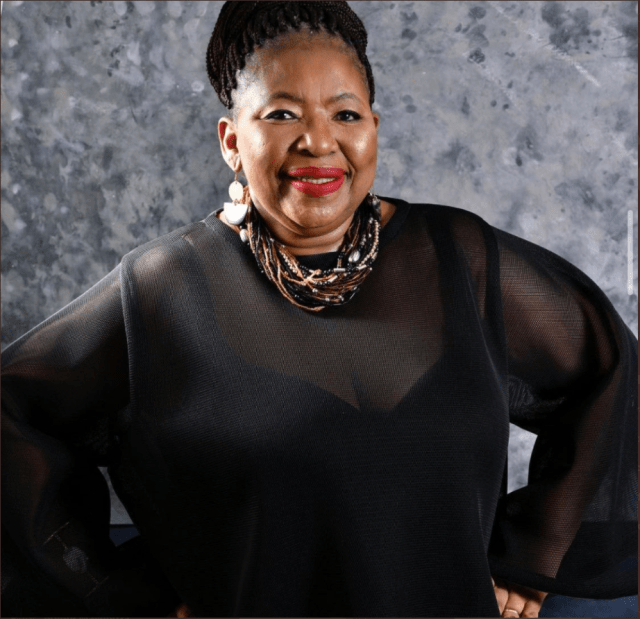 “She taught me everything I know: how to take care of family and friends and build relationships,” she said.

The 67-year-old celebrated food writer succumbed to a Covid-19-related illness on Sunday, 3 January after being in the hospital for two weeks.

Ayanda said her family knew her mum’s chances of survival were slim because she suffered from other illnesses including diabetes.

In 1990, she earned the Galliova Food Writer and Stylist Award, and the inaugural Presidential Award from the SA Chefs Association in 2007 for her contribution to the hospitality industry. She was named SA Food Icon in 2019.