The most wanted rapist in the whole of Free State has been arrested. 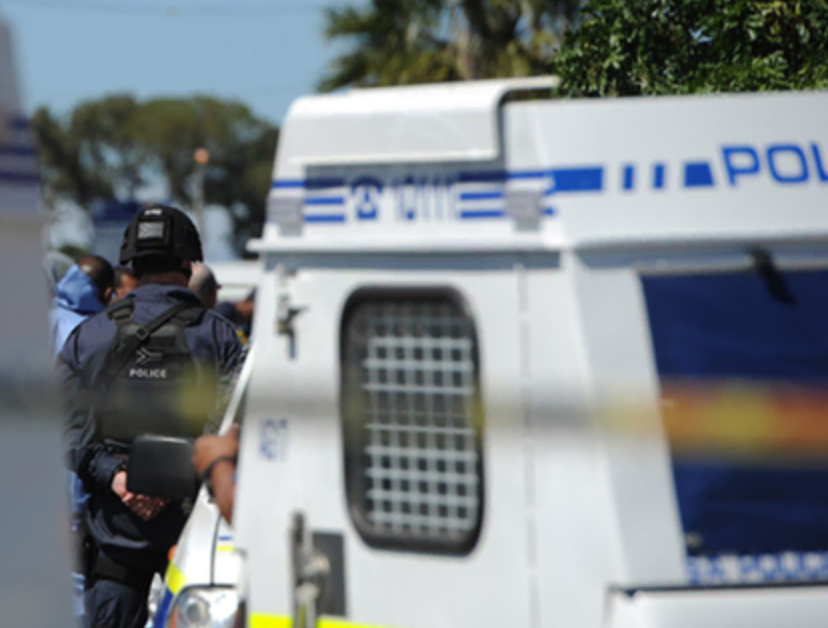 Reports have it that he has carried out a number of rapes and robberies and his arrest comes after DNA linked him to the crimes.

He is a 34-year-old man who is from Bohlokong and he had been declared Free State’s Top 30 and as well as National Top 50 wanted suspects.

He was finally arrested on April 7 when the DNA to determine whether he was linked to the rape and robbery he was charged with came out positive.
It was also confirmed that he was allegedly behind four other rapes.

Colonel Thandi Mbambo of the Free State police while confirming this said;

“It is alleged that the suspect would target women aged between 18 and 23. He had a warrant of arrest issued in 2016 and was also ranging as one of Free State top 30 and National top 50 wanted suspects.

The Acting Provincial Commissioner, Major Solly Lesia also had this to say;

“We appreciate the effort of the police team and community members who took it upon themselves to ensure that the person who’s been harassing the community, is finally put behind bars.”