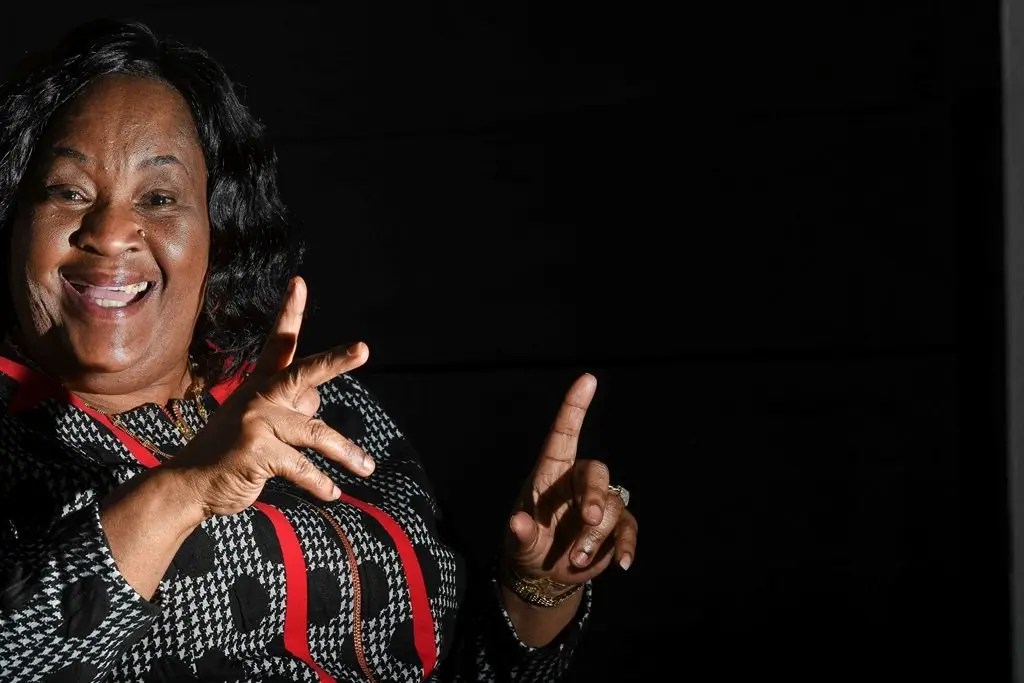 The Free State Premier’s office says the provision of bursaries for prospective students will go ahead as normal. Premier, Sisi Ntombela has dispelled the directive making rounds on social media that suggests that the province will no longer issue new bursaries from next year.

The directive also states that this will also affect the top 100 matriculants who are awarded bursaries every year in the province. Ntombela has urged learners who are sitting for their matric examination not to be disrupted by this message saying it’s aimed at creating confusion. Free State Premier’s spokesperson, Sello Pietersen says the source of the letter circulating on social media will be investigated.

“The only alteration with regards to the provision of bursaries is that the new bursaries for those who want to go and study outside of the South African borders have been stopped. However, those who have been allocated bursaries previously who are still to conclude their qualifications will still be supported until they complete their studies. But those who want to pursue their studies locally, the necessary assistance will continue as normal,” says Pietersen.

The Congress of South African Students (COSAS) in the Free State says the alleged decision to discontinue the issuing of bursaries in the province will demoralise learners. COSAS threatened to march to the premier’s office.

“This is an indication that the Premier of the Free State Sisi Ntombela, she’s very much divorced with the realities of our people, she has forgotten the commitment that they made as the ANC when they were asking our people to vote for them. We are going to remind them that you made a commitment to young people of the Free State that you are going to work towards ensuring that they are funded and their education is also prioritised and make sure that we dismantle the challenges like poverty and inequality that has plagued societies in the Free State,” Thabiso Mabaso, Free State COSAS Secretary explains.