Four Transnet employees have been arrested by the police for copper theft. 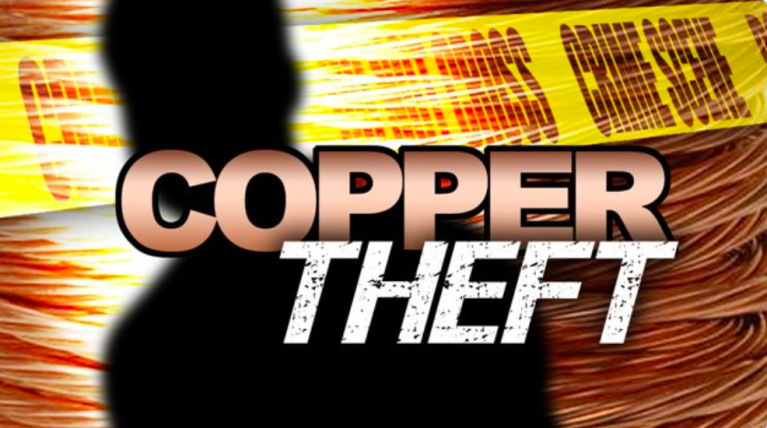 This was made known in a recent police statement and the statement released indicated that these employees are based in Koedoespoort depot, Silverton.

PRETORIA – Four Transnet employees based in Koedoespoort depot, Silverton have been arrested on Monday, 03 May 2021 for alleged copper theft.

The Hawks’ Serious Investigation ensued in February this year after it emerged that there were numerous incidents of copper cables thefts at the said depot. Intelligence gathered revealed that the loot was apparently being sold at scrap metals around Pretoria. The four suspects aged between 34 and 40 are expected to appear in the Pretoria Magistrate’s Court on Wednesday, 05 May 2021.

This was after authorities received intelligence about suspects delivering suspected stolen copper wires at an identified scrapyard in Hercules. A truck fitting the description was spotted near the said scrapyard. The resultant search uncovered copper cables valued at a substantial amount. Three occupants, Andries Harmse (47), Oupa Maluleke (49), and Martins Fredericks Geyser (60) were arrested on the scene.
Further investigation led the investigation team to a plot in Heatherdale near Akasia where they recovered a drum with rolled up copper also suspected to have been stolen at the same Silverton depot. Scrap metal owners Frans Albert (59) and Andries Lombard (51) later gave themselves up to the authorities accompanied by their legal representatives.

The group including four Transnet employees; Mhlaba Dedrick (38) Mthembu Xolane (32) Keketso Mokoena (32) Mokgobokwane Kgothatso (31) who were arrested on the follow-up operation on the 24 of February 2021 has since appeared in the Pretoria Magistrate’s Court. They are out on varying bail amounts and are expected back in the same court on 21 May pending further investigation

The Gauteng Provincial Head of the Directorate for Priority Crime Investigation Provincial Head, Major General Ebrahim Kadwa has reiterated his earlier message of appreciation to the operational teams for the significant breakthrough. He has appealed to the public to report any suspicious activity relating to essential infrastructure and non-ferrous metals to authorities.

“Over the years state owned enterprises, municipalities, telecommunications, and mining sector has been suffering disruptions of services due to attack on essential infrastructure and theft of non-ferrous metals. In response to this widespread scourge of attacks on essential infrastructure by highly organised criminal networks, the government, especially law enforcement sector has prioritised the prevention and investigation thereof”, Major General Kadwa said.”