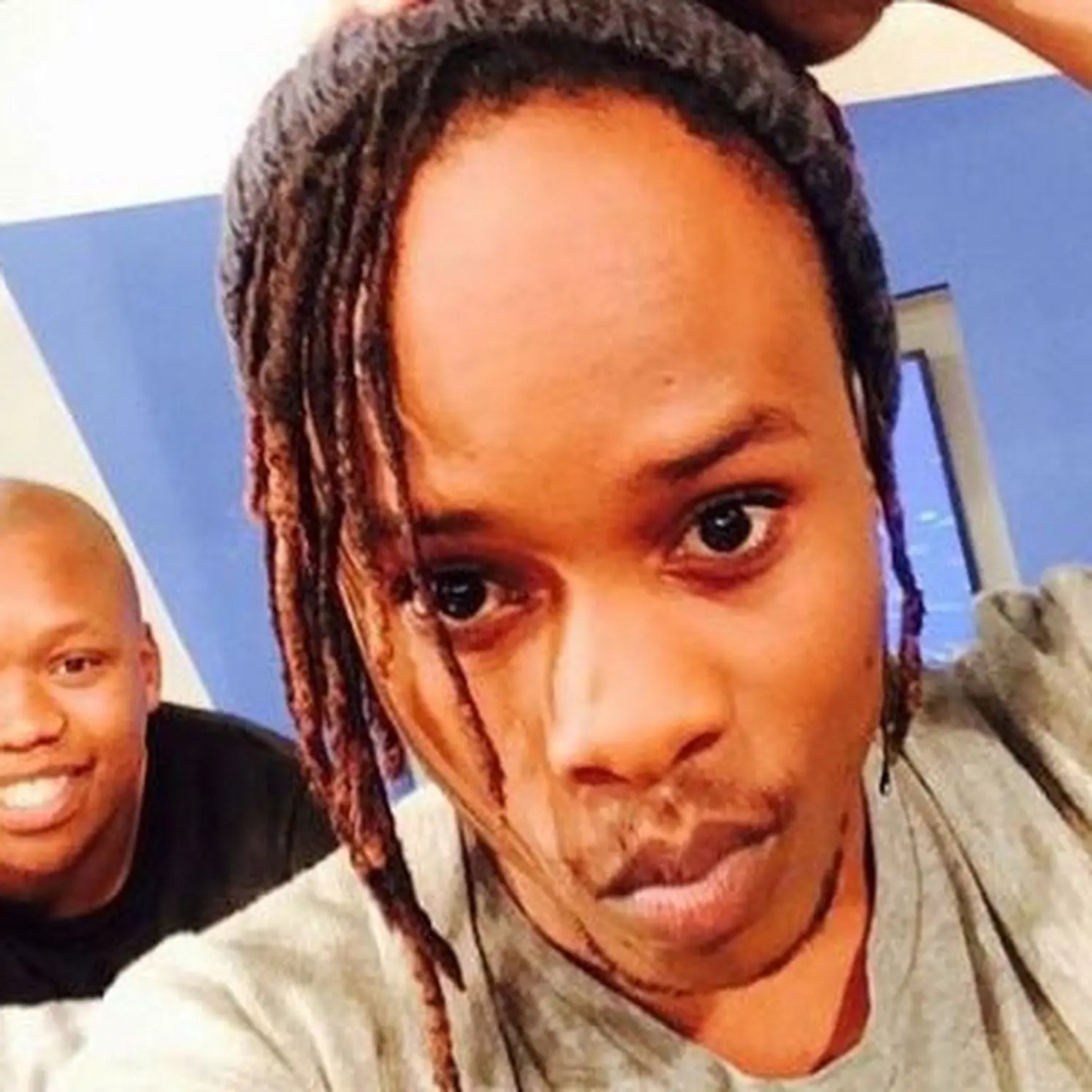 Mzansi is shocked by the sudden death of former Yo-TV presenter Lumko ‘Johnson’ Leqela. Best known for their starring role as gay fashion designer MJ in the Mzansi Magic telenovela “Inkaba”, Leqela died on Wednesday, according to a family statement shared on social media.

It is with great sadness that we share the news of the untimely passing of our beloved Lumko “Johnson” Leqela,” read the statement.

“They departed on the 14th of September 2022. Lumko first entered the public realm as a young teenager on the popular SABC 1 YoTV platform.

“They went on to nurture a career in television broadcast, radio production and media at large. In their own words, Lumko was an “accomplished TV and radio super producer, actor, writer and big deal in most spaces”
This is a gut-wrenching loss to the Leqela family, their loved ones, the LGBTQIA+ community and ultimately to the South African broadcast and television community.”
According to the family statement, Leqela lived a life filled with purpose and authenticity.

“As we process this shock as a community, let us remember their light in this world.

The cause of death is yet to be announced.

The family has asked for privacy during these trying times.

Tributes have continued to pour in on social from fans and friends since the news of Leqela’s death broke.