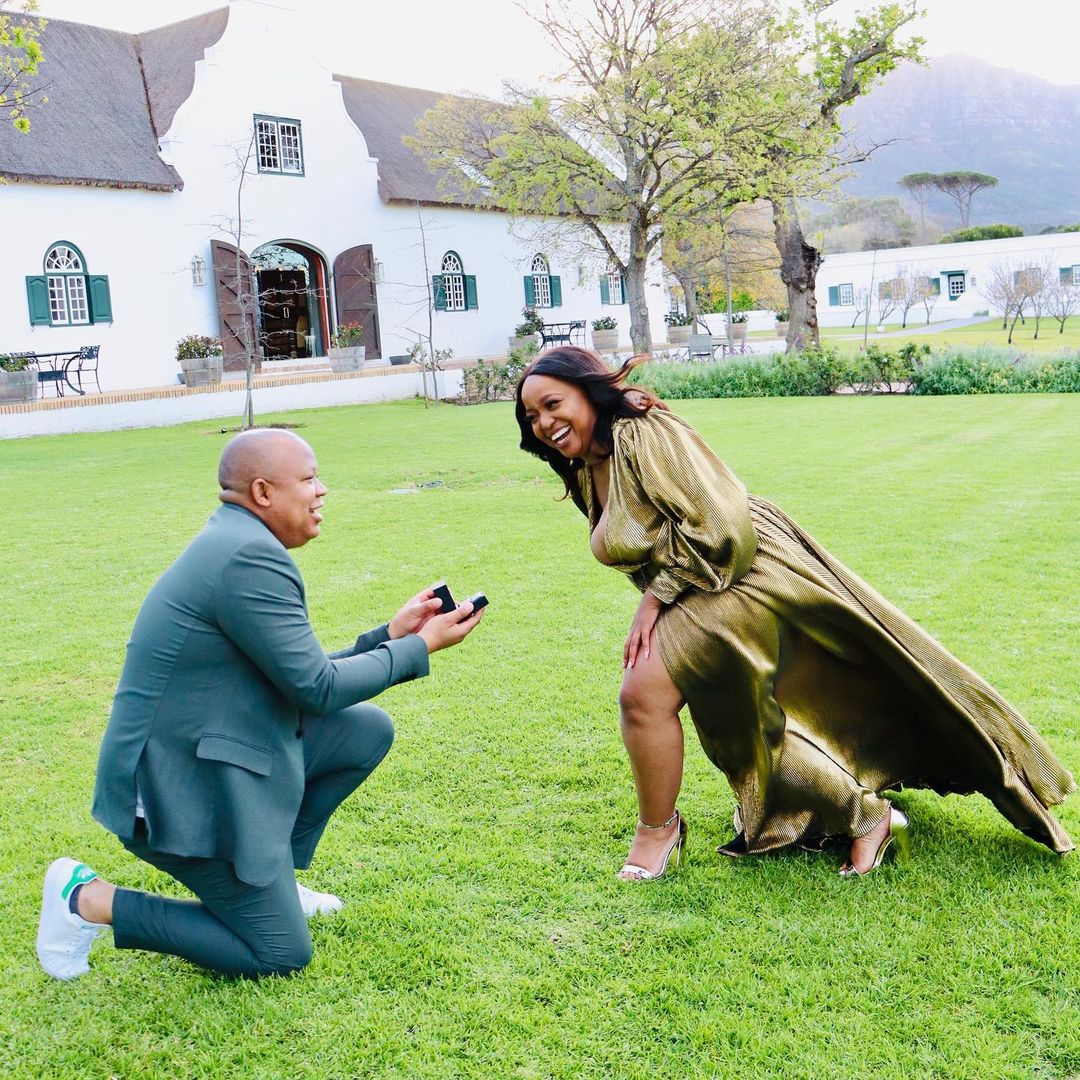 Remember Karabo Ntshweng from the golden generation of YO.TV presenters? She is getting married. The star just took to social media to reveal that her bae has popped the big question and she said YES! She shared a snap of her partner on one knee asking for her hand in marriage. 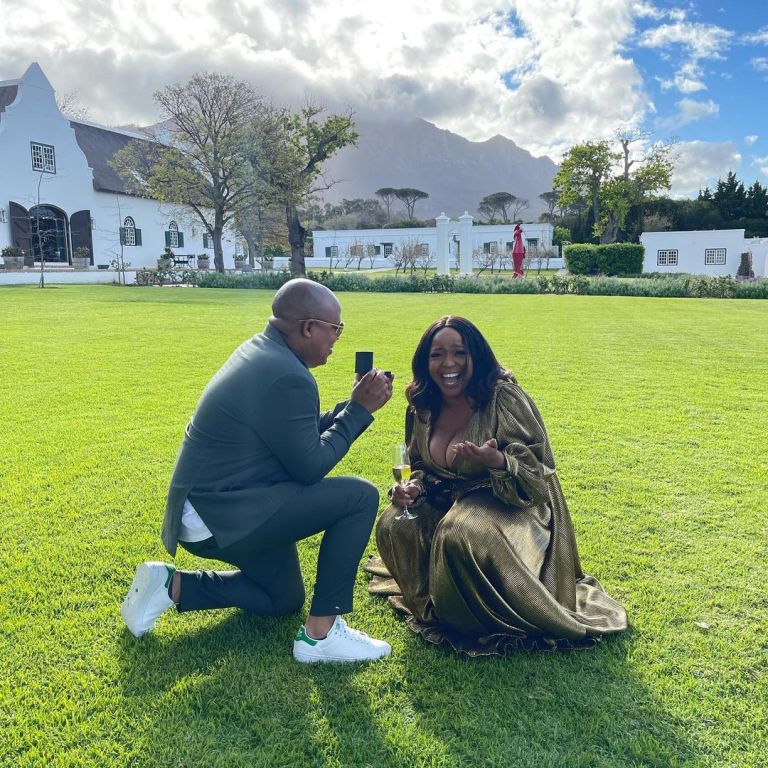 The news follows her big 30 birthday. “Thanks for all your bday msgs! My bro and I had such an epic time will respond tomorrow bathong I’m not mizing,” She said, responding to all the warm messages she had received.
Speaking about YO.TV, Karabo’s former co-host Psyfo was a victim of a death hoax on social media. Some had posted on Facebook claiming that he was no more. Clearing the air on the post, he said that the culture of wanting to get clout at someone’s expense is not cool.

“I thought I should ignore this but then again I thought there is something very deep and sad that needs to be highlighted about social media and its impact on depression and anxiety. This culture of wanting to be famous at the expense of someone else’s depression is not cool,” he posted. 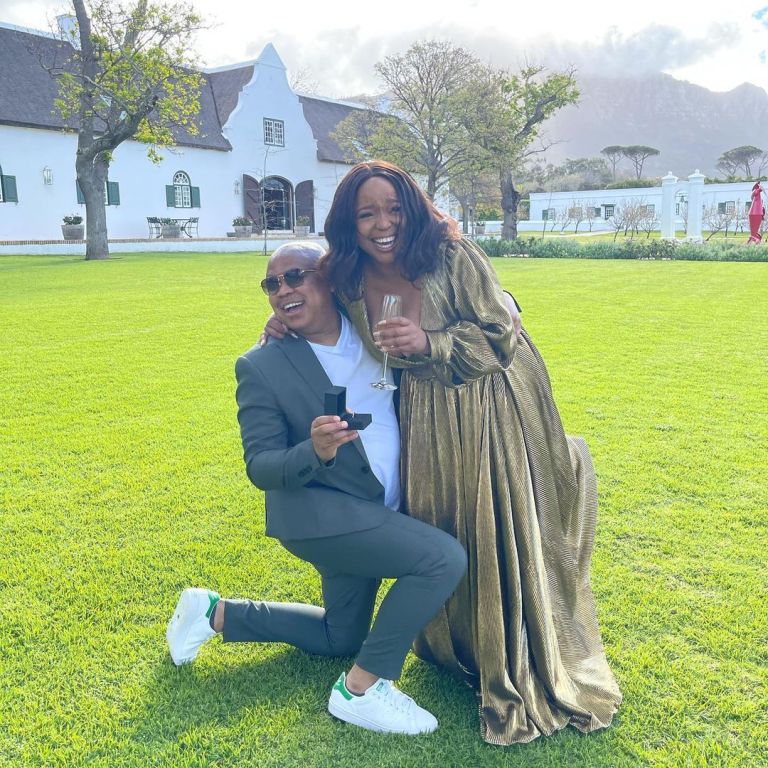 “Now I don’t know what the person who posted this was trying to achieve but by the mere fact that they quickly deleted it after they posted it says a lot about their character. Unfortunately for them, I have learnt to deal with bullies but someone else might not be as strong as me.”

The star was left disappointed by this as it is nothing to joke about. Especially at a time when death hoaxes have become so apparent in our lives.