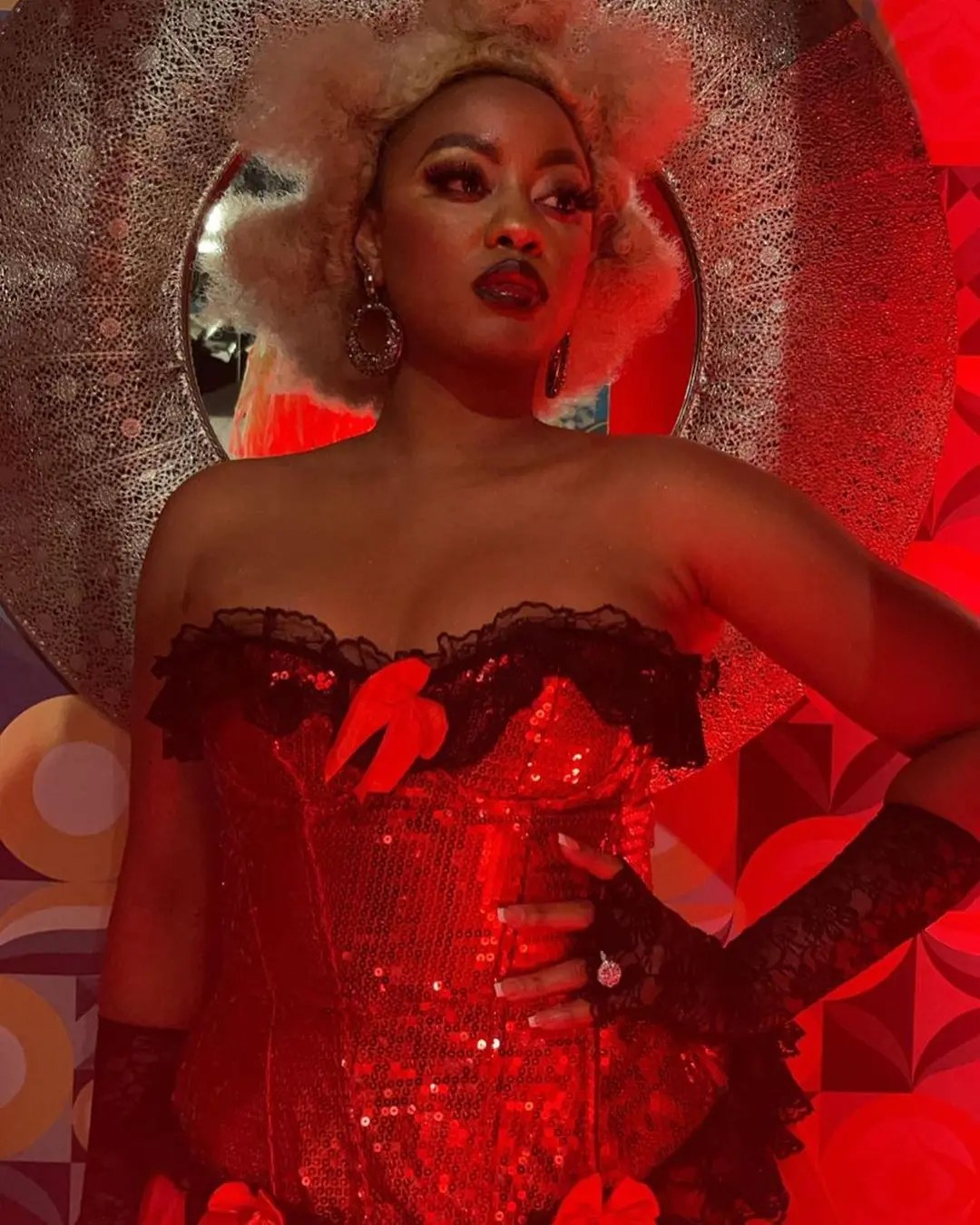 South African actress Nelisa Mchunu popular for playing the role of Fikile on Uzalo, is set to come back on our TV screens again. On Uzalo, she

made waves after falling in love with Sbu – the role of Simphiwe Majozi, a relationship that kept the community of KwaMashu on their toes.

Tagged “Bonnie and Clyde,” the Sbu and Fikza relationship broke the hearts of many when Fikile excited the show in May 2021. Fikile’s farewell to Sbu left many in disbelief who anticipated a happily ever after since the pair went through a lot along with the storyline. Unfortunately, scriptwriters ignored the calls of many making the show unpredictable? Will Beyoncé – Fikile come back for Sbu? Only time will tell.

Soon after her exit on Uzalo, Nelisa made a brief appearance on SABC 1 soapie Generations The Legacy as a disgruntled client of #Ezweni. In the scene, she talked to #Ezweni CEO Tshidi Moroka (role played by Letoya Makhene), sending her fans into a frenzy.

In April, she opened a channel on her Instagram Account where she talks about any issues people go through, and she named it ‘The Safe Space.’

After dancing with the stars on Generations The Legacy, expectations for a permanent role are high amongst her legion of fans. Surely any cast could do with Nelisa’s bubbly character. Nicknamed the Queen Moroka of our generation because of her bubbly presence and her smile. She is tipped to replicate the fame of former Generations actress Sophie Ndaba who played the role of Queen Moroka on the old version of the soapie.

It’s coming soon; she captured the images. What are we expecting from her new gig? A character with the same Fikile traits or a different character – her versatility enables her to thrive and shine in every character.