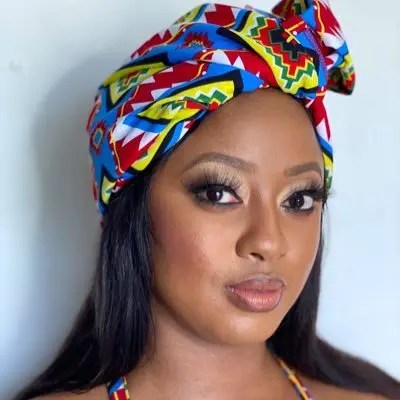 Being axed on Uzalo, it looked like a downfall for her. But it’s true that when one door closes, another one opens.

The actress is excited to join the new season of Ses’Top La, which will be aired on SABC1 soon.

She replaces Busi Lurayi as Phumzile.

She took her excitement to Instagram where she was congratulated by fellow actors, including Warren Masemola and Khabonina Qubeka.

She said Phumzile’s character is almost similar to that of Fikile because it’s full of drama.

“Phumzile is bubbly, loves things and is full of drama.

“So playing her was not difficult because it is no different from Fikile, whom I played for quite sometime on Uzalo,” sad Nelisa.

After her axing on Uzalo, Nelisa was featured on Generations:The Legacy.

Playing a leading role has always been her dream.

“I think on Ses’Top La we all have leading roles.

“This is exciting for me as it means growth. I believe it’s only the beginning of great things. I’m very excited,” said Nelisa.