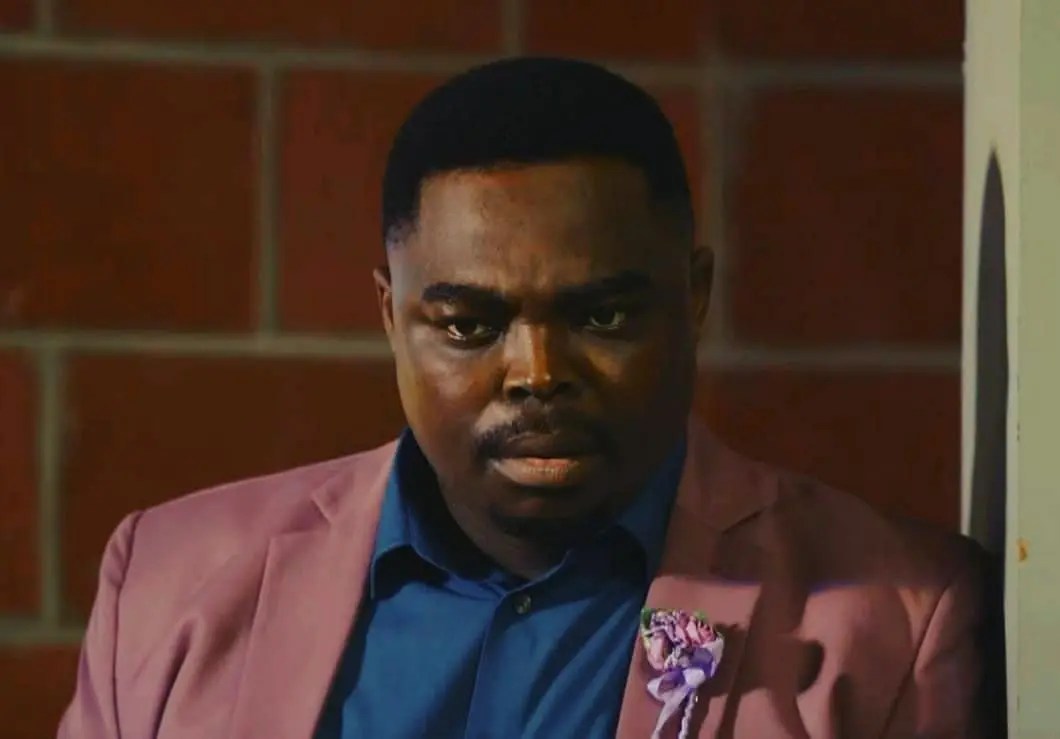 South African actor Siyabonga Shibe is seething with anger over drug abuse accusations. This after a YouTuber, only named as Lalela MFT, claimed that Siyabonga had admitted to using drugs and that Uzalo had rescued him when he was down.

But Siyabonga has denied the claims.

“These accusations are pissing me off. I’ve never used drugs in my life. In fact, I always warn the youth not to engage in drugs,” he said.

He revealed that he had been looking for the YouTuber, only to find out later they used a fake account.

“I think someone wants to tarnish my name. This is annoying. What this person is doing is nonsense. But they will never succeed,” he said.

Siyabonga, who played Qhabanga on SABC1’s Uzalo, said he had never been down and out.

“This person further said Uzalo rescued me when I was down and out because of drugs.

“He claimed that I even said if I could win a competition, I would give the prize to Uzalo to thank it for helping me.

“I was busy with projects when I joined Uzalo. And when I was still with it, there were two projects I was involved in.

“After I left the show, I was busy with some projects. I’ve never been down and out. I’m angry with this YouTuber. They are talking lies about me.

“The only show that gave me a big break in the industry is Gaz’lami,” said Siyabonga, from KwaMashu in Durban, KZN.

Regarding drugs, he said those who thought he used them might have confused this with the character he played on Gaz’lami.

“Sifiso used drugs, but I, Siyabonga, never used them. If it were still old times, I’d make sure I use my time and money to find this YouTuber and deal with them. This person must stop,” he added.

Uzalo spokeswoman Nomfundo Zondi said they could not comment on claims that the show had rescued Siyabonga. “I think this is a personal matter,” said Nomfundo.