FORMER UKHOZI DJ NGIZWE MCHUNU TO HAND HIMSELF TO THE POLICE

FORMER UKHOZI DJ NGIZWE MCHUNU TO HAND HIMSELF TO THE POLICE 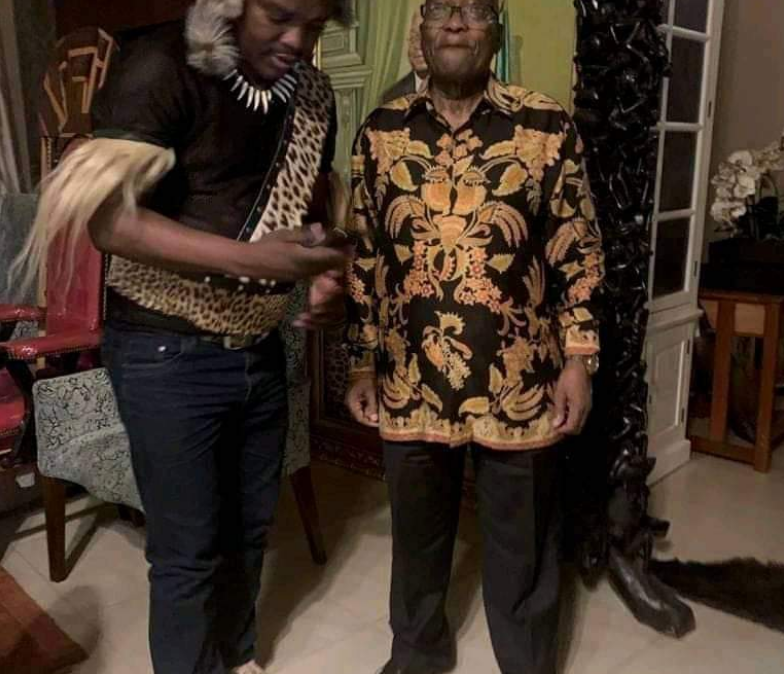 There is a large media presence outside the Durban central police station, where former Ukhozi FM DJ and commentator Ngizwe Mchunu is expected to hand himself over to officers.

Mchunu made a public announcement on social media on Saturday that he would be handing himself over to police following allegations that he is one of those implicated in the protests, destruction, and looting in KwaZulu-Natal.

Although the police confirmed they expect Mchunu to hand himself over, they could not comment on what charges he will face.

Mchunu left the radio station in 2020 following an internal disciplinary about confidential information.