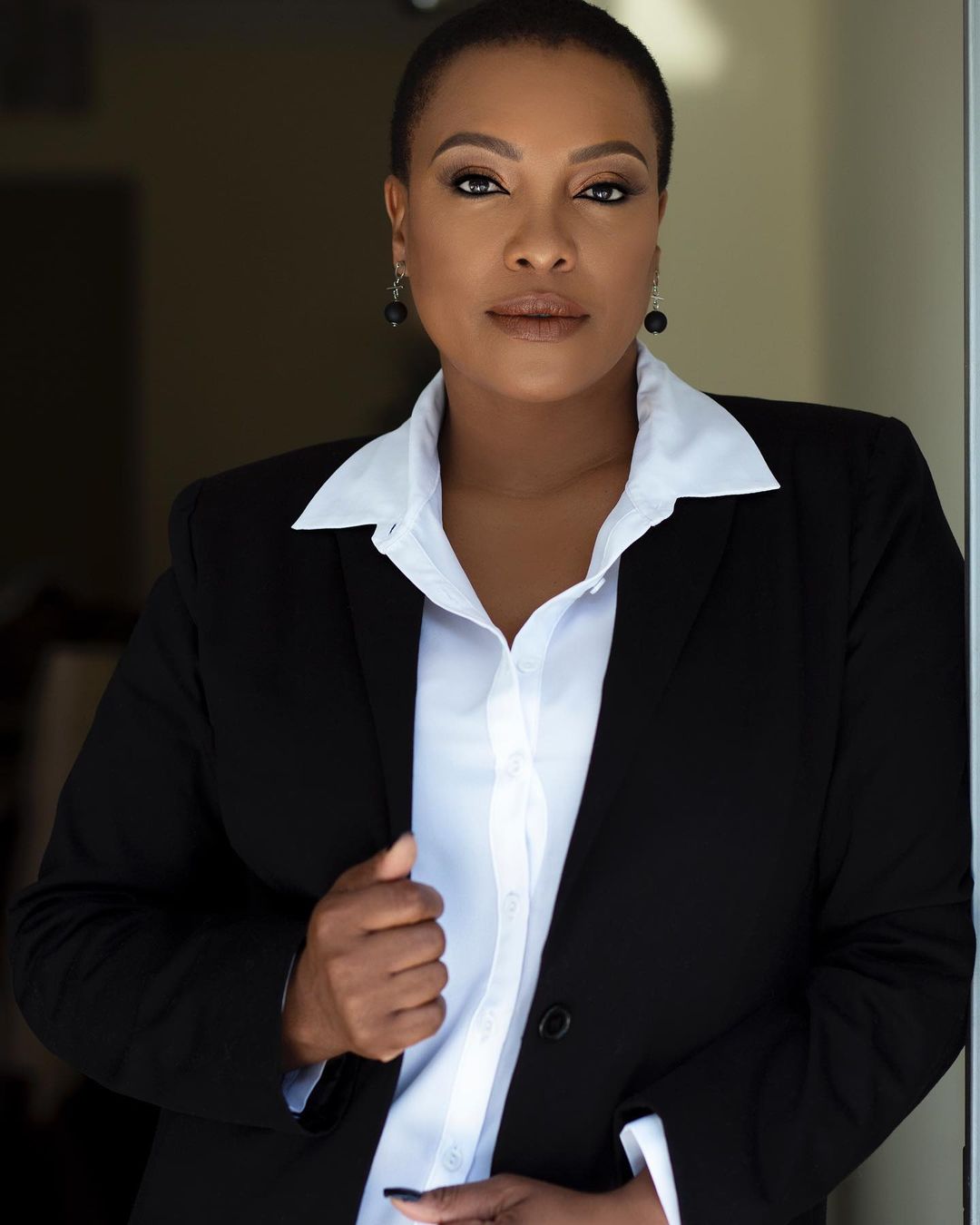 According to an inside source, she will start filming in the next few weeks and make her debut appearance in November.

Without getting into details, the source said: “It’s a done deal. She has signed the contract with Imbewu: The seed. Her storyline is being developed. Once that is done, she will start filming and then make her debut in November.”

Just a few days ago, Zandi hinted at her new role by posting a picture captioned: “In character. Meet…”

Her daughter Ntando Zikalala congratulated her, and said: “Oh mama, I love this for you.”

Her other daughter, Nyeleti Zikalala added: “So excited for you mommy, love you.”

Her friend Nompumelelo Ranaka also commented: “Yes my friend, look at the Universe. So happy for you. See you when you get back.”

The show’s publicist Eugene Cele could not confirm or deny the news.

“All I can say is that people must watch the show.”