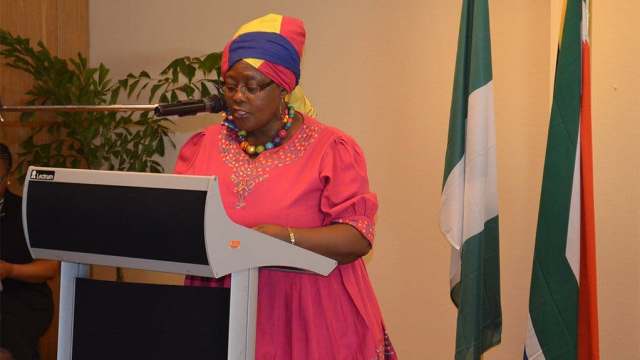 The former deputy minister of trade and industry and later small business development, Elizabeth Thabethe, has died. She was 62-years-old. President Cyril Ramaphosa said Thabethe died on Friday in hospital after she had been admitted some time ago following a car accident. Thabethe was recently appointed Ramaphosa’s special envoy on investments.

Ramaphosa said Thabethe had served the ANC with distinction over many years. She had also served in the Gauteng provincial legislature, the National Assembly and was later appointed deputy minister of trade and industry. 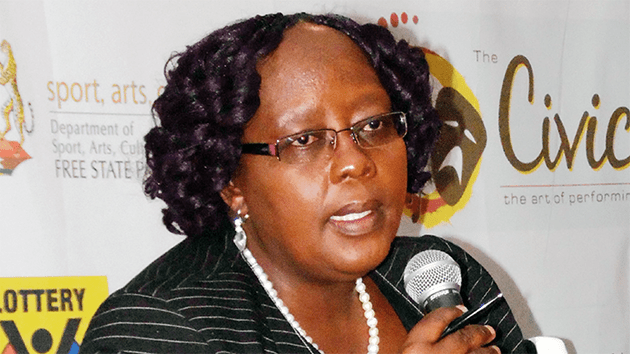 After the 2014 national elections she served as deputy minister of small business development, before Ramaphosa appointed her as special envoy on investments.

“As government and the nation we mourn the passing of a leader and campaigner who served her political movement, the Gauteng legislature, the National Assembly and various economic portfolios in government with distinction and determination,” said Ramaphosa.

“She was a champion of economic transformation and equity, who worked tirelessly in our country and internationally in pursuit of economic inclusion and shared prosperity.
Elizabeth Thabethe’s contribution to our society will endure in the networks she built and unlocked in support of our economic objectives. It also lives on in the work opportunities, new enterprises and growing investment flows that are making a difference in the lives of millions of South Africans.

“She will be greatly missed by the many structures on which she brought her passion and wisdom to bear during a lifetime devoted to the betterment of the lives of all South Africans,” he said.