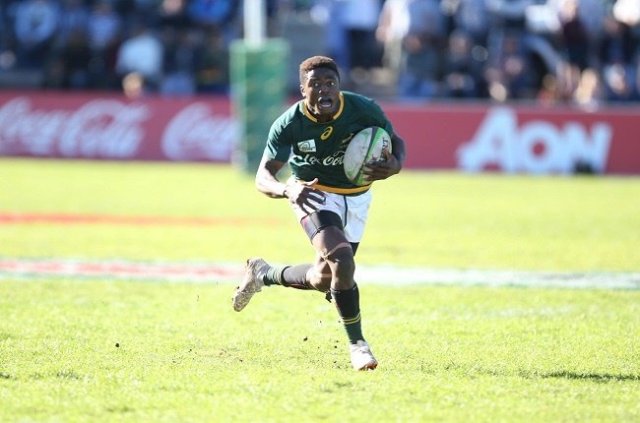 CCTV footage reportedly showed Manyike leaving a car in Pretoria North before disappearing. The desperate search continued for weeks, but his family has now confirmed his passing after identifying his remains on Monday. 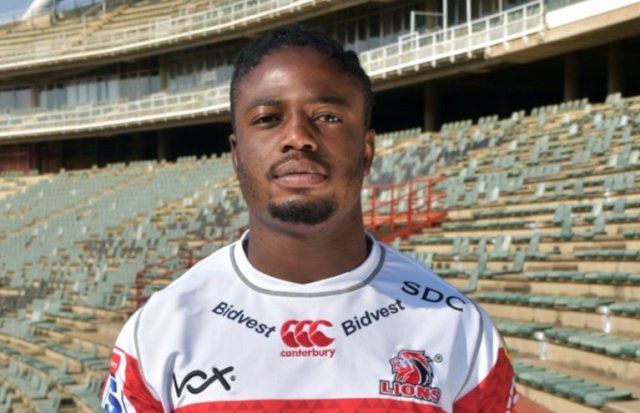 According to mortuary records, Manyike’s body was discovered near the R101 in Hammanskraal north of Pretoria. The cause of death remains unknown at this point.