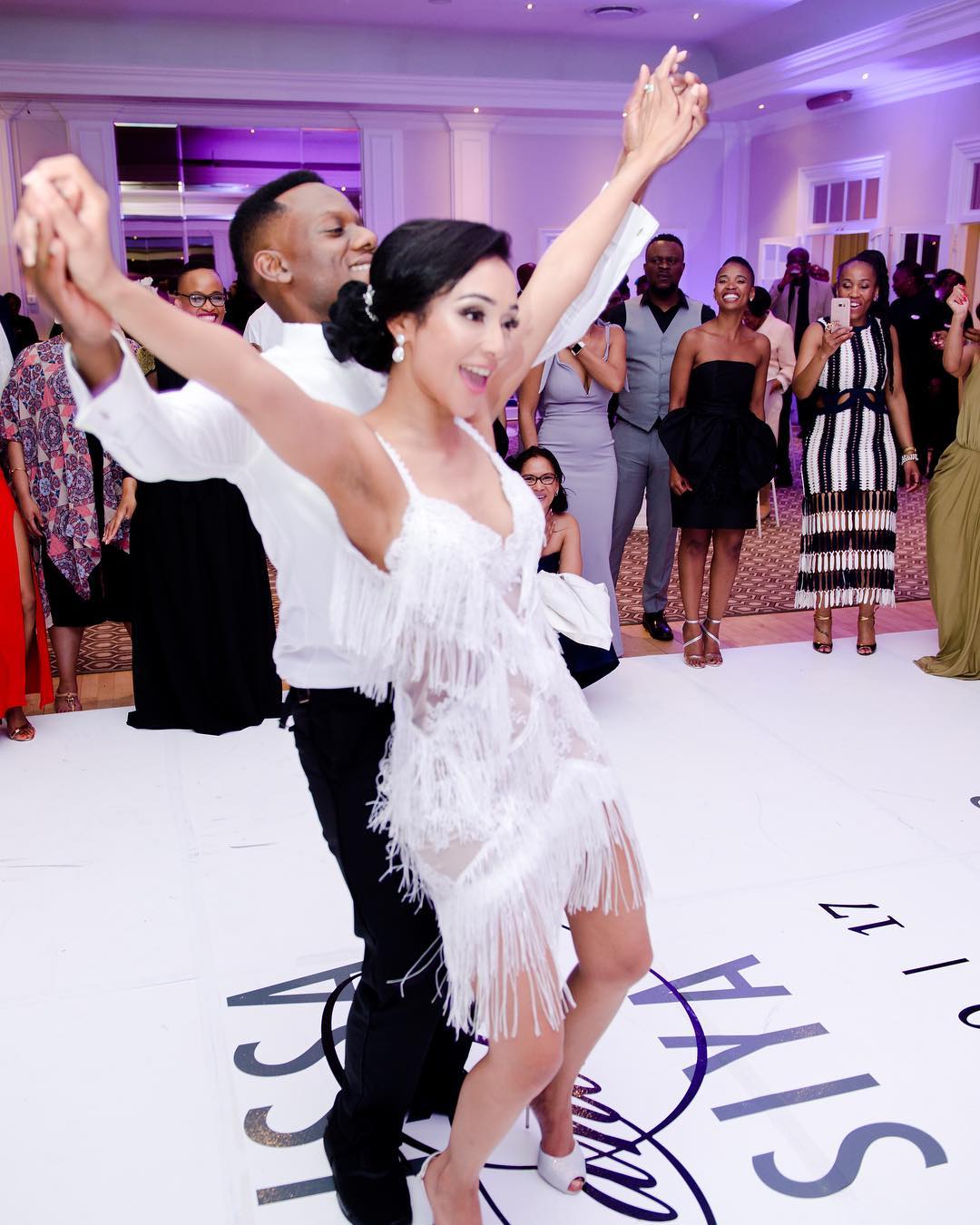 Slikour thanked his wife for being part of their lives. 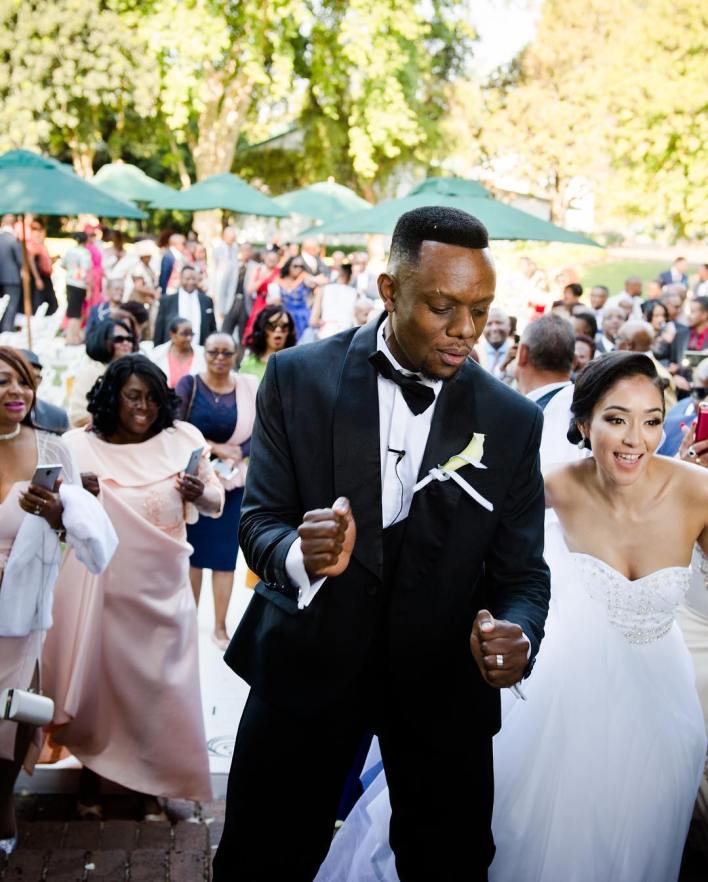 There is a saying that the first five years of marriage are the hardest, but Slikour and Melissa are still holding it down. The private couple tied the not knot at a Johannesburg country club and industry friends and family celebrated their union with them.

The rapper took to his Instagram to post a snap of the couple enjoying themselves and getting down at their wedding years ago. 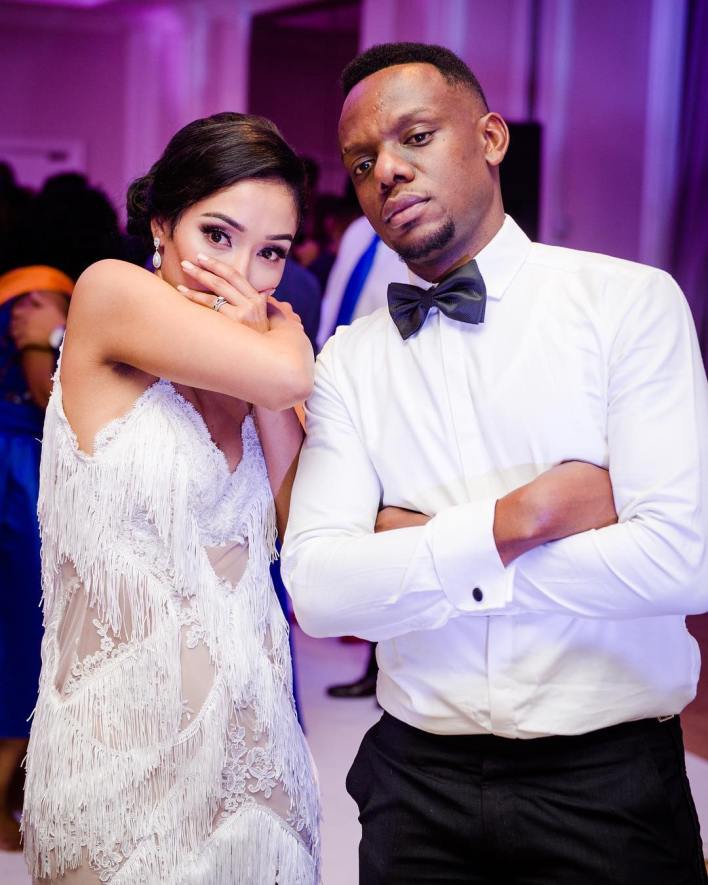 The couple have grown their family since they welcomed their baby Anathi, who is now two years old. 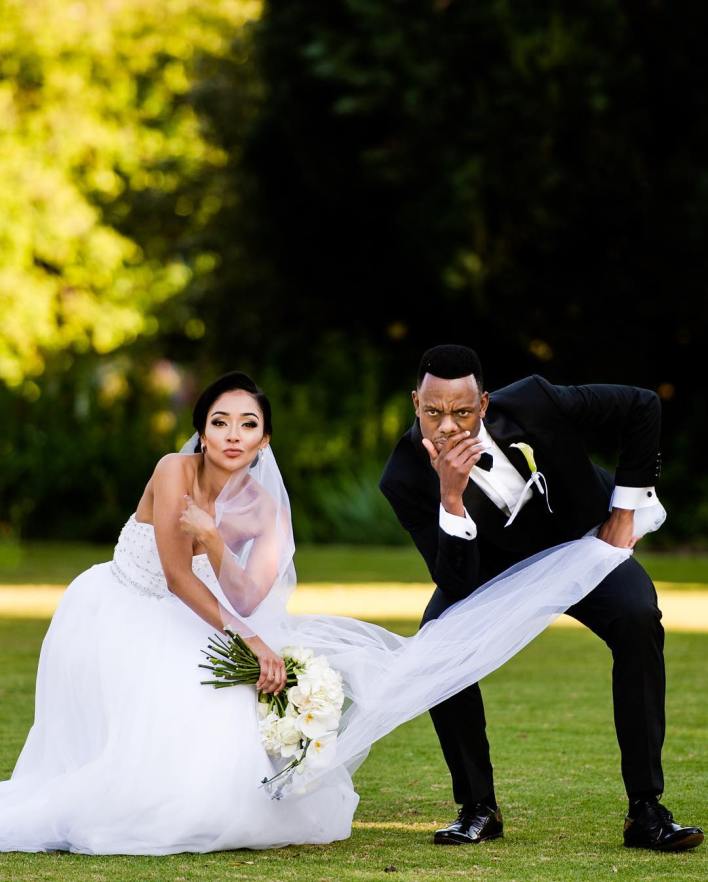 Here’s a look at their first rodeo ride celebrating anniversaries. Another heartwarming post where the rapper was gushing over his lovely wife.