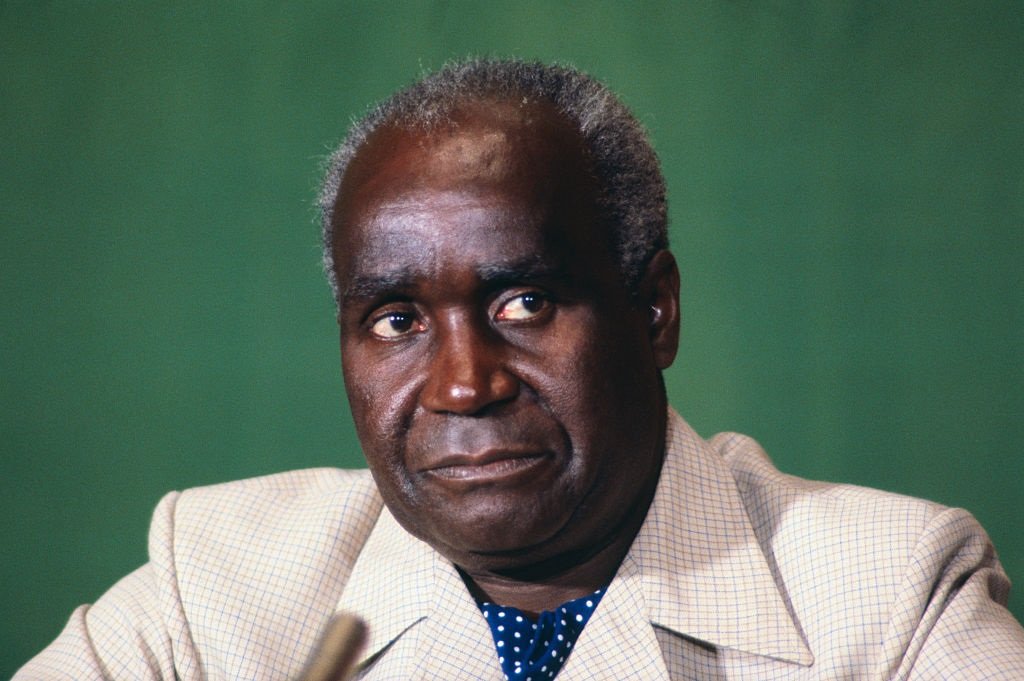 Former President of the Republic of Zambia, Kenneth Kaunda dies at age 97 after battling an undisclosed illness.

Kenneth son, Kambarange Kaunda confirms the death of his father, who took his last breath on Thursday, 17th of June, 2021.

Kaunda’s death comes barely three days after he was hospitalised at a military hospital in the country’s capital Lusaka.

The late legend is also known as KK, and he’s Zambian former politician who served as the first President of Zambia from 1964 to 1991.

People have taken to social media paying tribute to him.

The Giant of Africa has fallen 🕊 Rest in Peace Kenneth Kaunda !! You fought a good fight.

Here declaring not to sell out in the fight against SA Apartheid state 🔥#RIPKK #RIPKennethKaunda pic.twitter.com/eWRpG92y8I