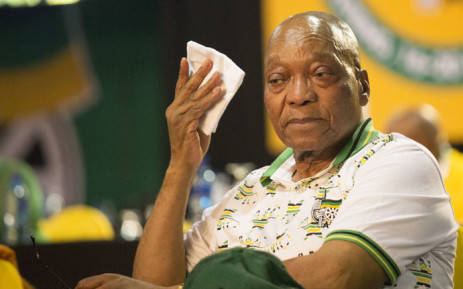 Former President Jacob Zuma is allegedly back in the comfort of his Nkandla home. He has reportedly been discharged from a hospital in Gauteng. It is still unclear as to what type of illness the former president is suffering from.

This week is was placed on record at the Pietermaritzburg High Court that an NPA-appointed medical team claimed that Zuma was fit to stand trial.

Zuma’s advocate says the former president. continues to be concerned about the alleged leaking of his confidential medical information to a journalist.

It’s being reported that Zuma will return to Johannesburg for further treatment.