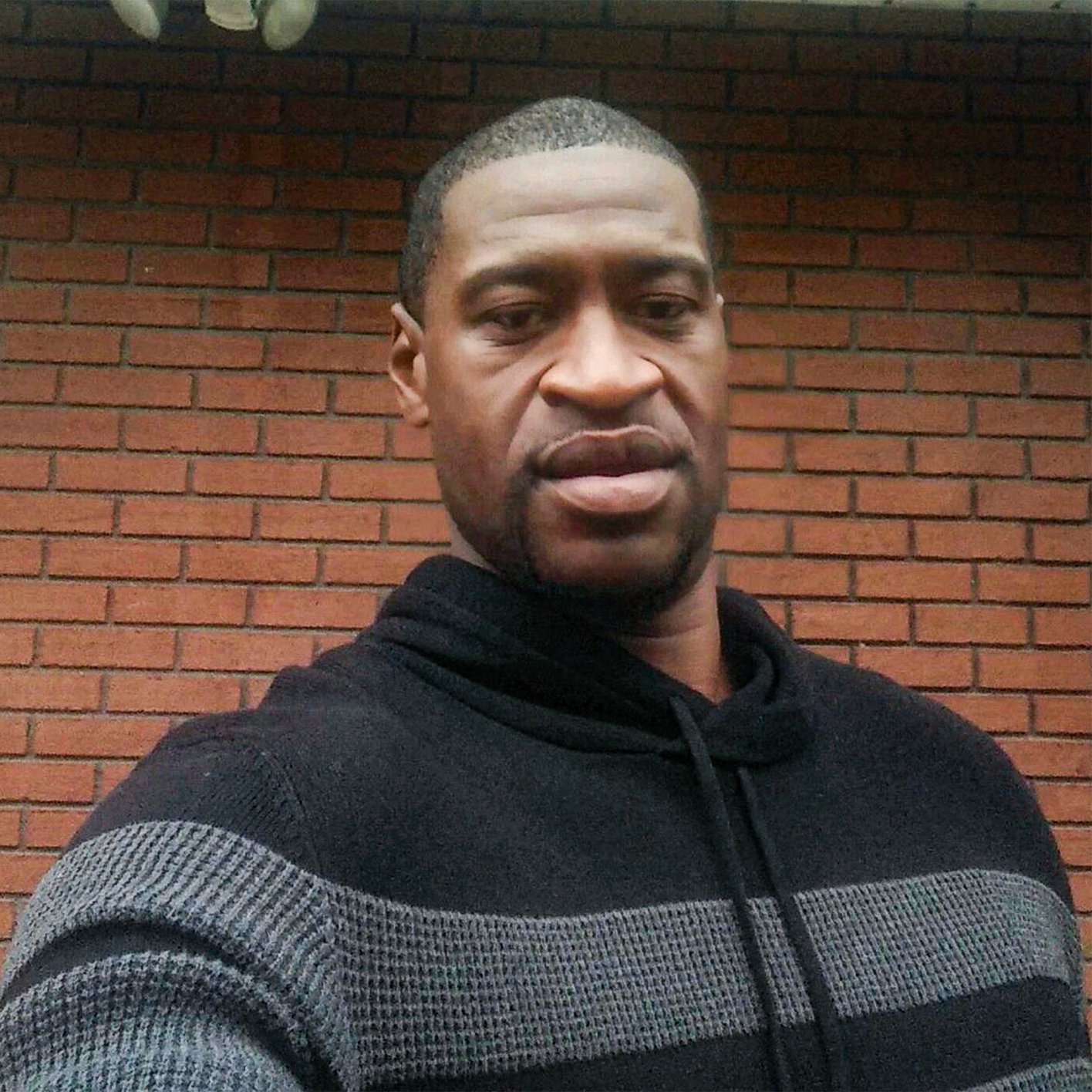 The four former Minneapolis police officers charged in connection with George Floyd’s death each pleaded not guilty to federal charges Tuesday at a virtual hearing. Derek Chauvin, Thomas Lane, Tou Thao and J. Alexander Kueng are charged with violating Floyd’s constitutional rights and are alleged to have “willfully failed to aid” Floyd while he was “in clear need of medical care.”

In May 2020, Lane and Kueng tried walking Floyd — who was handcuffed after being accused of using a counterfeit $20 bill — to a police squad car. Floyd fell to the ground, telling the officers that he was not resisting, but did not want to get in the car due to claustrophobia, prosecutors said. Chauvin and Tao later arrived at the scene, and graphic videos captured Chauvin kneeling on Floyd’s neck for more than nine minutes, ultimately killing him.
Chauvin, who is currently serving a 22 and 1/2 year prison sentence for Floyd’s murder, is accused in the federal trial of willfully depriving Floyd of his right to be protected from illegal search and seizure. The indictment said Chauvin abused that constitutional right by pinning Floyd to the ground as he was handcuffed and unresisting.

The grand jury also charged Kueng and Tao with failing to intervene and stop Chauvin as he demonstrated “unreasonable force.” Kueng, Tao and Lane also each face two charges in state court for aiding and abetting second-degree murder.

U.S. Magistrate Judge Tony Leung on Tuesday heard arguments from Kueng, Lane and Thao’s attorneys, who have asked for their federal trials to be separated from Chauvin’s. They argued that combined proceedings would be prejudicial considering Chauvin’s existing convictions.

Thao’s attorney, Bob Paule, argued that his client’s case should also be separated from Kueng and Lane’s as well, due to Thao’s position as a senior officer to the two rookies at the time.
This year, the former officers’ cases were separated due in part to COVID-19 concerns, assistant U.S. attorney Manda Sertich said Tuesday. But the standard for severance is “very different” between state and federal proceedings, she said. Sertich argued that COVID will not be as much of a concern due to the government’s facilities and resources.

“It is going to be clear based on the instructions provided to the jury that this is not a murder case,” Serich said Tuesday. “This is a case involving constitutional violations, so to the extent there’s any prejudice from the fact that Mr. Chauvin was convicted of murder, I actually feel confident that the defense will also be making that distinction that those are not the charges here and the jury will be appropriately instructed.