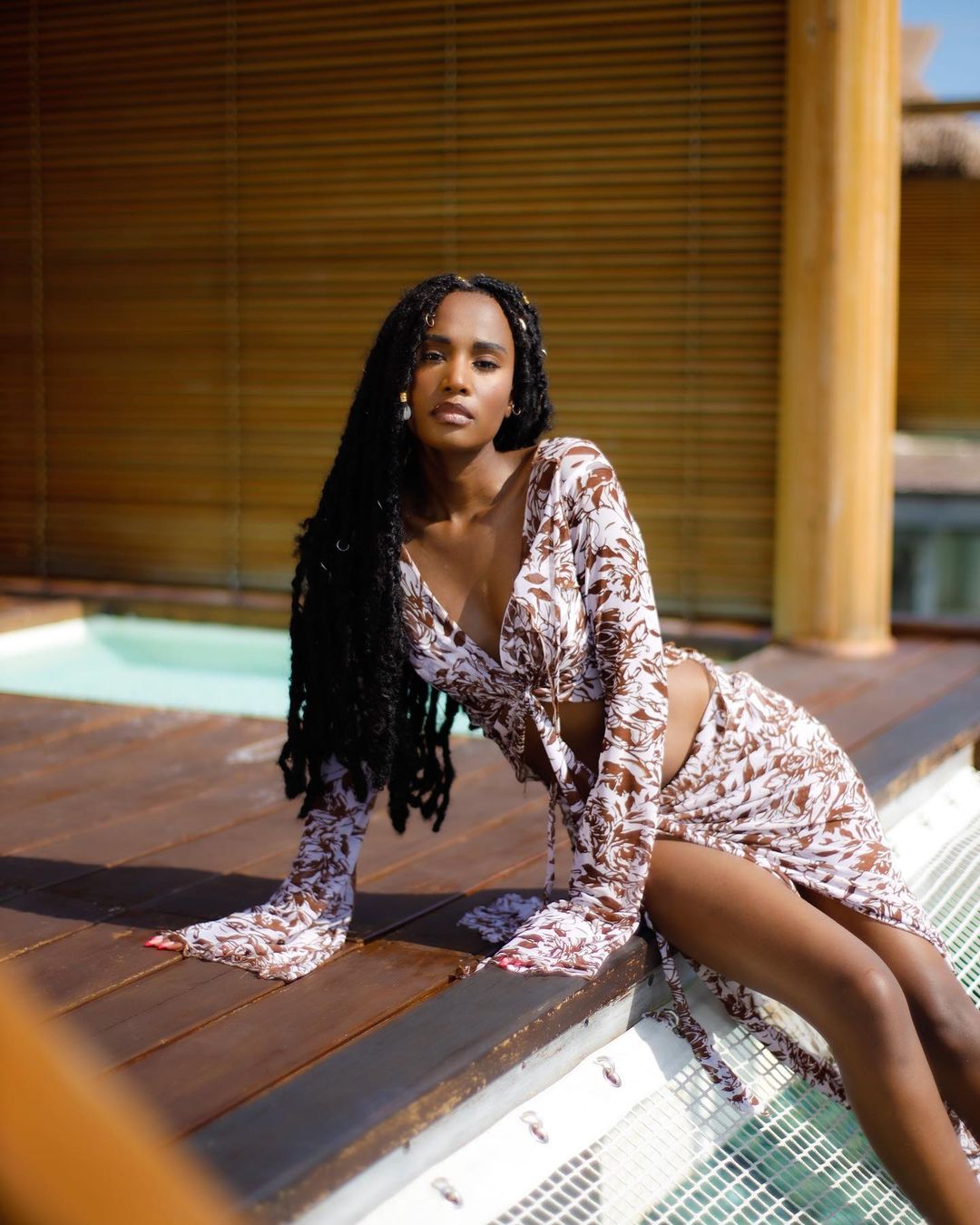 When you think of Zozibini Tunzi you think of a trendsetter. A person who made young girls who look like her to not feel ashamed of their natural hair, whether short or long. She won two beauty pageants rocking her short natural hair – it doesn’t get better than that.

It is also a good sight to see when the former Miss Universe switches up her look and rocks longer hairstyles. The beaut who is currently vacationing at the Cinnamon Velifushi, in the Maldives, is serving some pretty hot content. She shared images of her rocking a bikini and the hair-do is gorgeous. 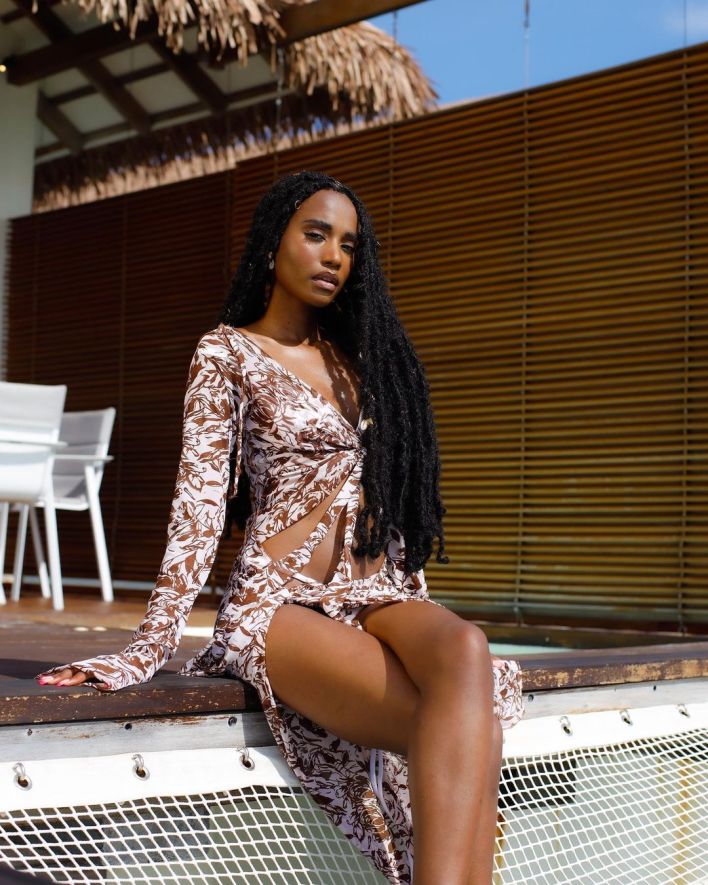 Zozi still kept her famous haircut but she also decided to give the people a snippet of his she would look with longer dreadlocks.

“The post cards didn’t lie. It’s giving everything it said it would. @priorityescapes you were right. Thank you, I love it here,” she captioned one of her posts.

Check out the snaps below:

In an interview with Trevor Noah on The Daily Show Zozibini defended her hair choice and said people had tried to change her appearance. “I would get comments from home where people would say she’s so underwhelming and a downgrade. I once posted a photo from my flat at home and someone commented saying the photo is so black. The post said it is as black as you, Miss Ugly South Africa. I laugh about it now. This is my hair. Why don’t the same people tell other people to put on a weave?”

Zozi always stood up for women in general, whether they opted to wear weaves, or keep their hair choices to a minimal. She slammed a weave hater and applauded Zozi and Shudu. “You are truly giving these weave girls a hard time. Let us hope that the current Miss South Africa will also follow in your footsteps and become Miss universe,” he said to Zozi,

“You have done the decent thing and shown that having a weave doesn’t mean that you are beautiful. You’re beautiful,” he told Shudu.

But Zozi was not having it, “It’s actually not about that. It’s about autonomy. The ability of women expressing themselves however they choose to. It’s about saying we are all beautiful in our natural hair and in weaves for those who choose to. It’s not a competition but a celebration of ALL Women,” she said.