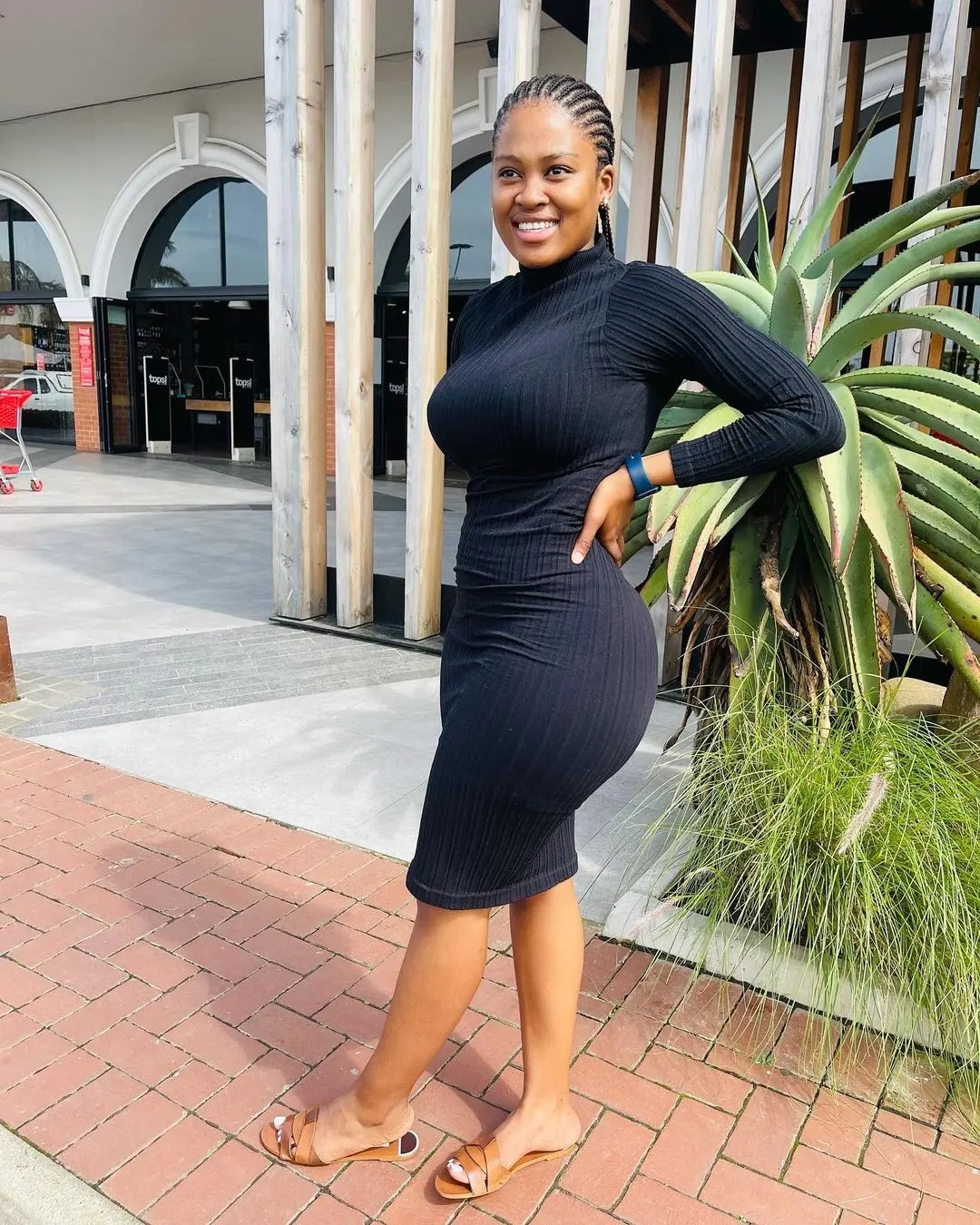 Congratulatory messages are showering in for Mzansi actress shortly after revealing her top-notch beautiful mansion with her hubby and, all fans and followers are here for it!

When it comes to inspirational and hardworking women in South Africa, one cannot leave Asavela Mqokiyana out of the list.

Having completed the construction of her stunning mansion with her husband, the former Isibaya actress cannot wait to move in. She took to her Instagram account to give her legion of fans a glimpse into her humble abode and it’s a dream.

She accompanied the pictures with a brief caption “Sengingasho kugcwale ngithi saze sawakha umuzi wethu. Sisebenzile myen wam [I can proudly tell the world that we’ve now built ourselves a home, We did a good job my husband],” she wrote.

The actress announced that she was officially off the market in April and said that she was married, “This time last week two families were officially united,” she captioned one of the snaps she posted.

Asavela does not shy away from showing off her accomplishments on social media.The actress built a huge house for her grandmother and shared a picture of it on her Instagram account. In the caption, she stated that she raised her, so as a way of saying thanks, she gave her a house.

It is no secret that Asavela is known for pulling her followers’ legs, and if her pranks were true, she would be a mother by now. She had pulled off a publicity stunt after announcing that she was expecting her first bundle of joy.

“The best thing I’ve ever done, I can’t wait to meet you. Taking you to set was kinda scary but with all the risk assessments the team at Bomb Productions put in place, I feel confident and happy to introduce you to the world. I’m going to call you umfihlo lol because of the level of secrecy that we share. Thank you @zwabheka for the continuous support you have given US😭❤️ To all the mothers( new + pregnant) out there stay safe, healthy and strong in these difficult times,” she wrote

Later she posted videos and pictures with a flat tummy and fans put two and two together and got twenty-two. The actress was pregnant on Isibaya and her pregnancy in real life was not real.