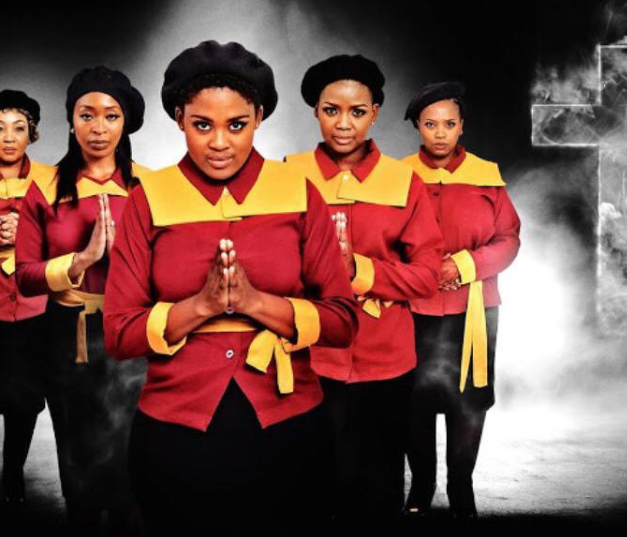 We were first introduced to the talent that is Asavela Mngqithi on the now-defunct Mzansi Magic telenovela Isibaya – although, for many on social media, she was already well-known for her funny tweets and videos, especially on the streets of Twitter.

Many fell in love with how the actress portrayed the role of Ntwenhle Ndlovu on Isibaya; a lost young girl who lived a tough and dangerous life in the township who was in pursuit of her father in the rural areas, to eventually becoming the queen of the area of Bhubesini. 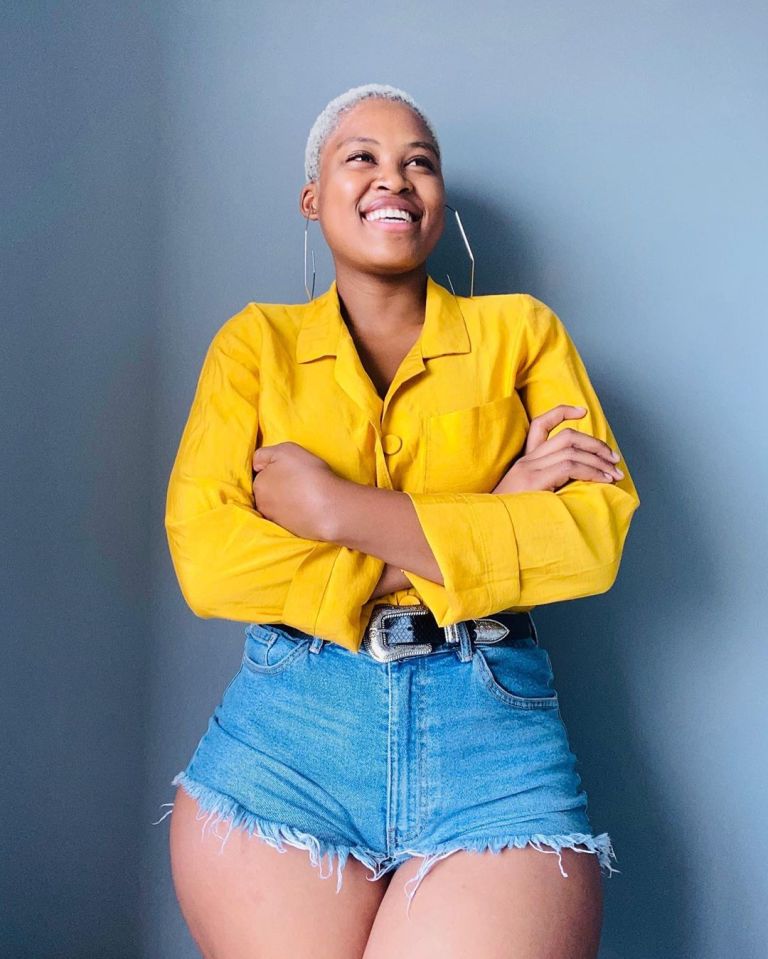 When the show ended, many of her fans still wanted to see more of her and they can now finally watch their favourite again on the second season of Abomama.

The drama series sees four religious women try to turn tragedy into something positive. They get sucked into the world of crime and violence when they are forced to turn their Stokvel into a money-laundering scheme. Bound as friends by having survived the hell of everyday life together, they outwit and outplay the biggest devils of Kathorus with their ingenuity, bravery, adaptability and of course prayer.

Taking to her Instagram to share the news, Asavela posted a picture of the new AboMama cast members, and her followers knew exactly what time it is.

With Asavela as one of the additions to the show, we have no doubt that she will kill her role. The 25-year-old may be fairly new to the acting industry, but she does have an entertainment and acting background. The actress was a student at AFDA School for the Creative Economy – a higher institution for studying film, television, and radio performance located in Durban.

The popular drama series’ first season aired in 2018, much to the excitement of viewers. With the second season slated to air in July, many changes have been made to the cast.

The show’s star, Khanyi Mbau, will not be returning this season, as she has other commitments which clashed with the shooting of Abomama. She is said to be working on a new movie called Happiness Ever After, a sequel to the romantic movie Happiness Is A Four Letter Word. As a result, she will be replaced by Khabonina Qhubeka, which will not be the first time that this has happened. In 20 15 , when Khanyi left Muvhango, her role as Doobsie was bagged by Khabonina. Sounds like de ja vú.

Viewers of the show will be pleased to know that the original cast members Kenneth Nkosi, Nokuthula Ledwaba, Joyce Skefu, Masechaba Moshoeshoe and Unathi Guma will return to the show for a second season. Nandi Mbatha, who played Simmy, on Isithembiso will also be joining the show.

“The producers have taken a group of women that many of us can identify with and put them in an impossible situation that will make us question our moral boundaries.”

“As Africa’s most-loved storyteller, we always try to treat viewers to compelling content that will resonate with their lived experiences in an informative, entertaining and educational way,” Nomsa Philiso, director for local entertainment channels at M-Net told SowetanLIVE.