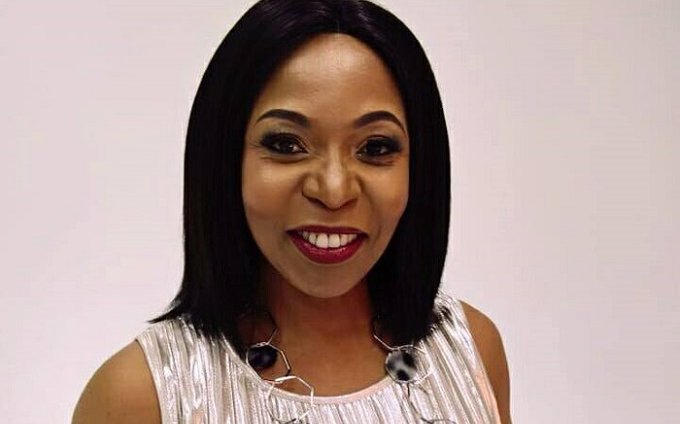 Former IGazi actresss Vatiswa Ndara has been tasked with the role of portraying the woman alleged of killing almost her whole family in an insurance scam that saw her benefit more than a million in insurance claims. 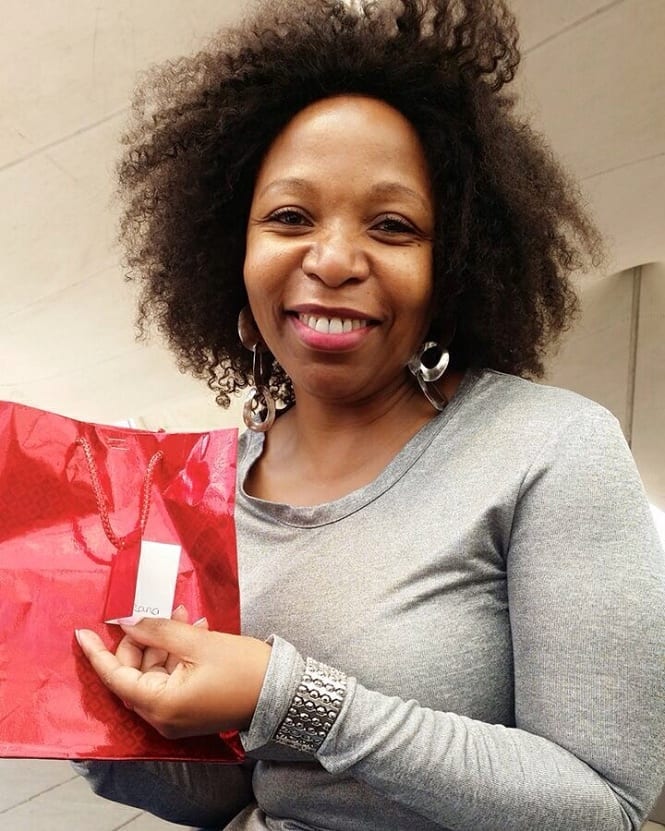 A tweep has made it known that should there be a show on murder accused Rosemary Ndlovu, Vatiswa Ndara should definitely be casted because she would definitely kill (pun intended) it. She would be perfect.
We have got to admit, this tweep is onto something. They even have some form of resemblance and who better than MakaBuli than to pull this magnitude of a character. 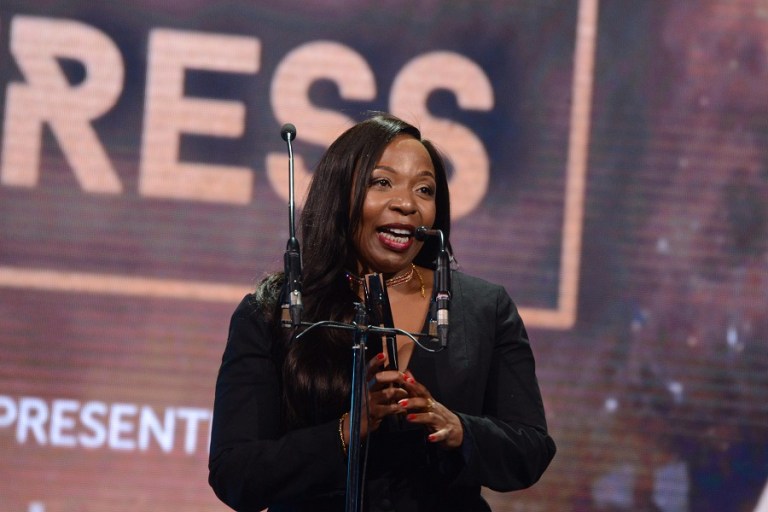 But some people are saying that The River’s Sindi Dlathu would pull of this character more well seeing how complex her character is on the show. These were some of the reactions:

The kind of character changes that will be needed for the role fit Sindi well. From a cop rising through the ranks, to a scheming lover then to acting insane in court, she'll do it all. pic.twitter.com/bJ8Pjt1fvu

If anyone decide to make a movie based on this woman let Vathiswa Ndara play this woman part she will nail it 😂😂 pic.twitter.com/KSqdTQpEzN

You are right. She will Def nail it..
They must actually make a movie abt this. a South African horror movie where this woman kill all her fam for money.