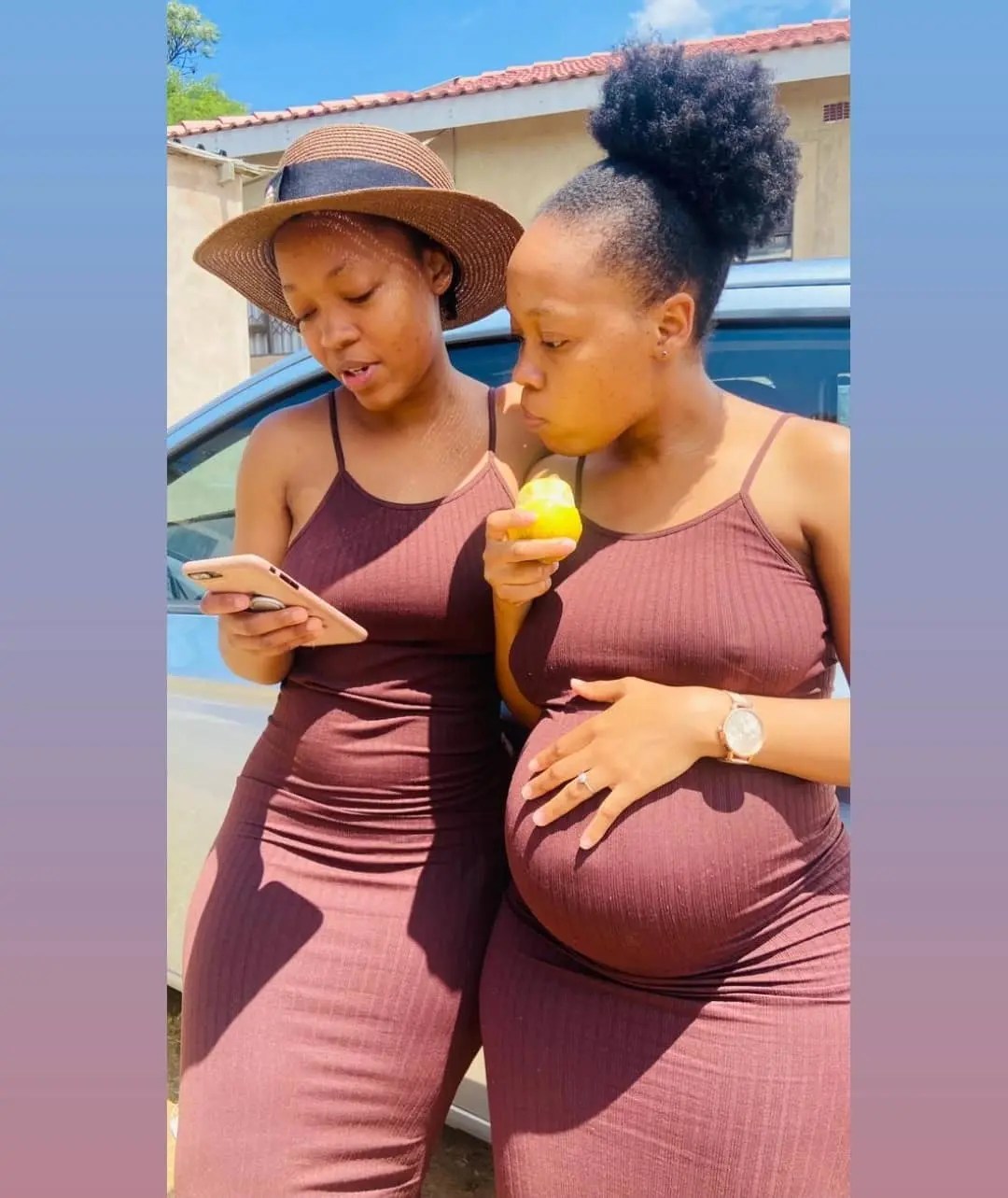 Idols SA season nine contestant, Neliswa Mxakaza has taken to her social media to announce her bundle of joy to the world.

The singer’s timeline has been flooded with congratulatory messages after she took to Twitter to announce the birth of her son in December.

“We don’t know what to do with ourselves before we wake up,”Neliswa wrote after a video clip on Instagram