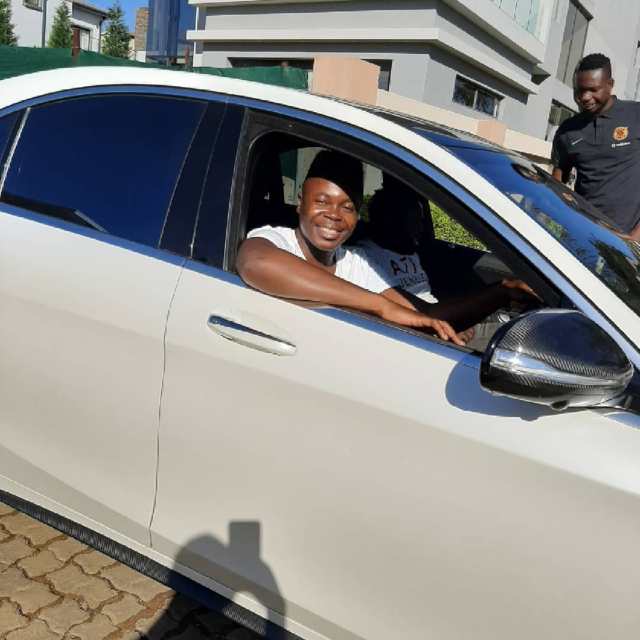 Looking at the idol’s show in South Africa many people go there with the intention of winning and making it big in the South African music industry since winning there also gets you recording deals. A large amount of money and all you will need in order to kickstart your career as a musician however it is not everyone who make it there since they only need 1 winner. Thousands of contestants do fall off along the way on different stages as the search of the last man/woman standing continue. 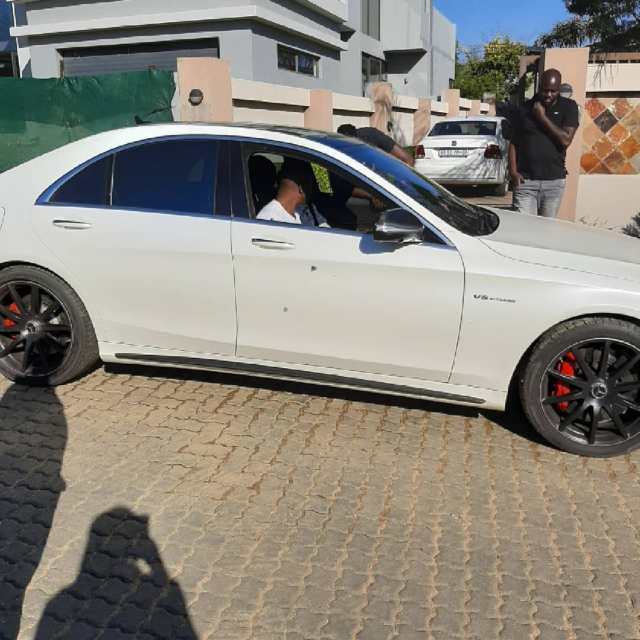 Be that as it may. it is not each an every contestant who allow being knocked off on idols be the end of them and music. Some take the little fame and fanbase they acquired on the show and go make it big outside the show such as Vhudie the one who gave mzansi the Yoki Yoki song on the past season of idols.

As you can see the boy has been working very hard lately. There is a reward for ever job under the sun.Take a look at what he rewarded himself with.

Now with him being one of mzansi’s favourites for his Yoki Yoki song captured a lot of people’s love and attention this is what fans said about him getting himself some wheels.