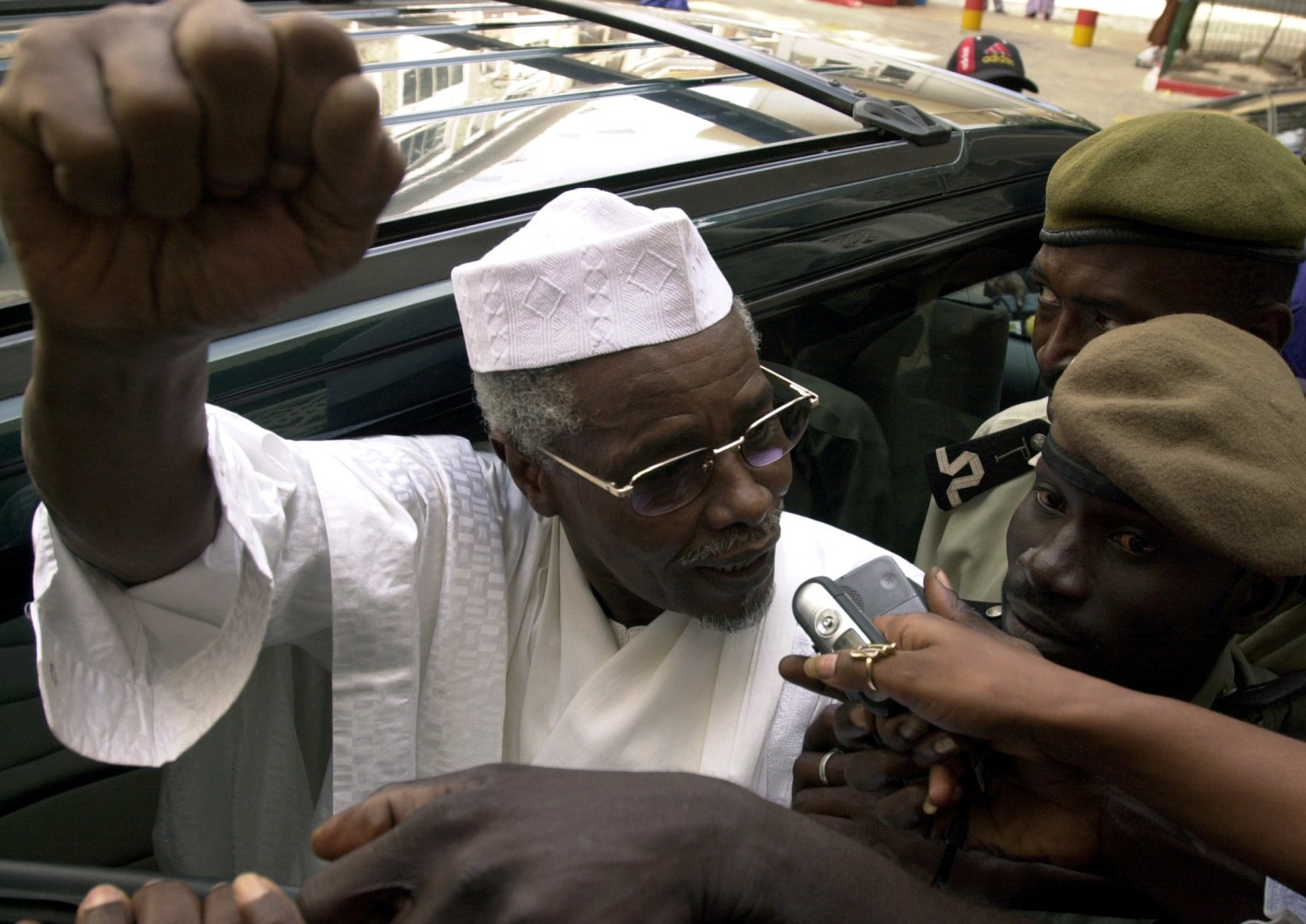 Former Chadian President Hissène Habré died of Covid-19-related complications late on Tuesday in a Senegalese prison, according to a statement by the Senegalese Justice Ministry.

Habré, 79, was serving a life term in the Cap Manuel penitentiary in the capital of Dakar for war crimes and crimes against humanity, according to reports. The former president seized power in 1982, ruling with an iron fist until he fled to Senegal in 1990, according to news broadcaster Al Jazeera. He was removed from office by Idriss Déby Itno, who died fighting rebels earlier this year.

Déby Itno threw his support behind Habré, who was the head of one of the rebel groups and was then serving as prime minister, and emerged as a leader of Habré’s forces. He was ousted in a coup in 1990, at which point he fled to Senegal, reported German public broadcaster Deutsche Welle (DW). His trial in Senegal marked the first time an African country had tried a former leader of another African country for crimes committed in office.

International media reported that a Chadian commission of inquiry put the number of victims of repression under the Habré regime at 40,000. In April, the Senegalese judiciary refused a request for the release of the former Chadian president.

The International Criminal Court had ordered Habré to pay up to €30,000 (US$33,000) to each victim who suffered rape, arbitrary detention and imprisonment during his rule, as well as to their relatives, reported by Africannews.com.