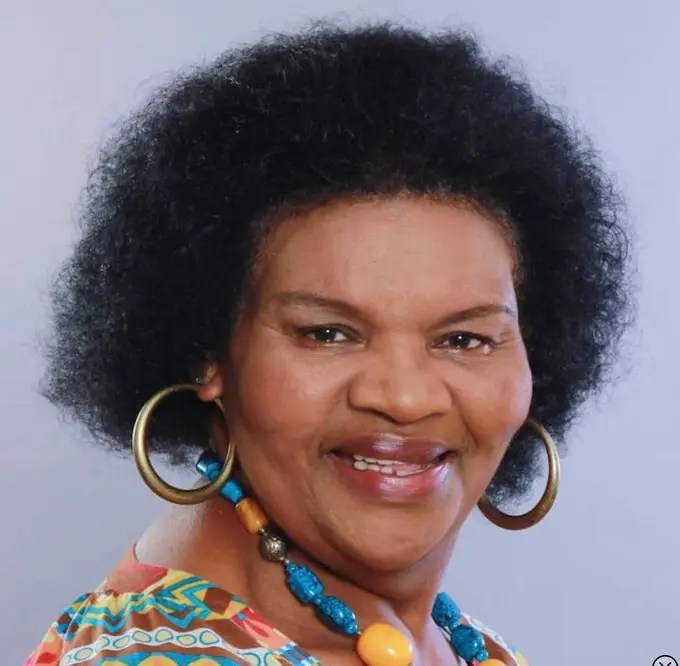 Veteran actress Themsie Times, popular for her role as Maria Zibula on 7de Laan, has died.

“It is unfortunately true. As far as I understand she passed yesterday,” the publicist said.

Maria, a kind-hearted, straight-talking but money-loving domestic helper for Hilda (Annelisa Weiland) and Oubaas (Pierre van Pletzen), kept the couple’s flat clean and helped them maintain the peace many times.

Even though she was most popular as Maria, Times also featured in other big productions including the role Ma Jordan in the first season of Yizo Yizo and appearances in films such including Cry, the Beloved County and Beat the Drum.

After leaving the popular SABC2 soapie, Times told You magazine she would pour her time and energy into church matters.

The actress was a mom of three and a grandmother of six, and lived in Johannesburg with two of her grandchildren.

Tributes have started trickling in on social media.

Our Best Friend, Mama and God loving Queen. Our #ProudlySouthAfrican Film and Television actress Maria van #7delaan is no more 😔🕊.We love you Mama may your Beautiful soul Rest in Peace #RIPThemsieTimes #7delaan #SABCNews pic.twitter.com/OeoMgQS6TB