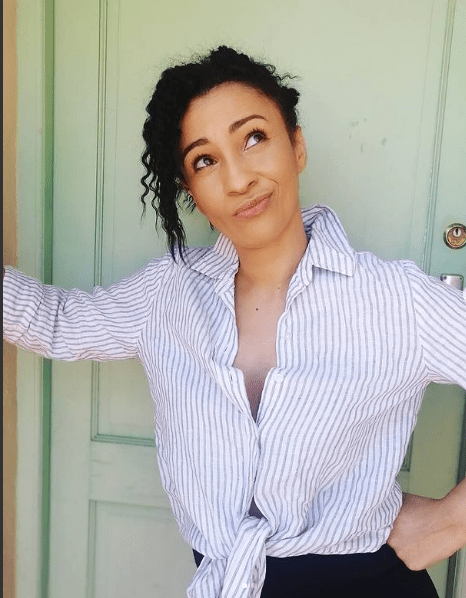 Many celebrities have come out in the open about battling mental health issues. Many entertainers in the industry face hardships because of the Covid 19 pandemic; these artists have talked about struggling.

Melanie du Bois has been battling mental illness for many years now. The actress came out in the open about her struggles with Bipolar before people were even educated on mental health awareness. Back then, people would sometimes face backlash from the public for coming out with issues like that because mental health issues were termed ‘western people problems.’

The actress who played the role of fashion designer Felicity Daniels on 7de Laan opened up about her struggles with living with bipolar and says that she can’t go on. The actress says that she does not feel worthy, and to hear bullies on social media say what she says to herself about her insecurities doesn’t help. Melanie has faced cyberbullying because of how she looks. She has been attacked because of her teeth and because her bullies believe that her hair is ugly. It makes it hard to want to wake up in the morning for the actress.

The actress tries to raise awareness on mental health with other celebrities and community leaders. Currently, she is part of an anti-bullying campaign in collaboration with kyknettv. This campaign targets to spread love and stop people from saying hurtful things to others online. The goal is to protect everyone’s mental health.

The actress best known for her role on SABC 2 soapie 7de Laan is a renowned Afrikaans actress in the industry. She started her career as an actress when she landed a role in Sterk Skemer in 1999. She got a role in 7de Laan in 2000, where she played Felicity Daniels, a boutique owner. In 20018, she played Ronel Foster in Arendsvlei.

The actress is a single mother to a teenage daughter and own dogs that she adores. She is big on family and spreading love. We wish her well.